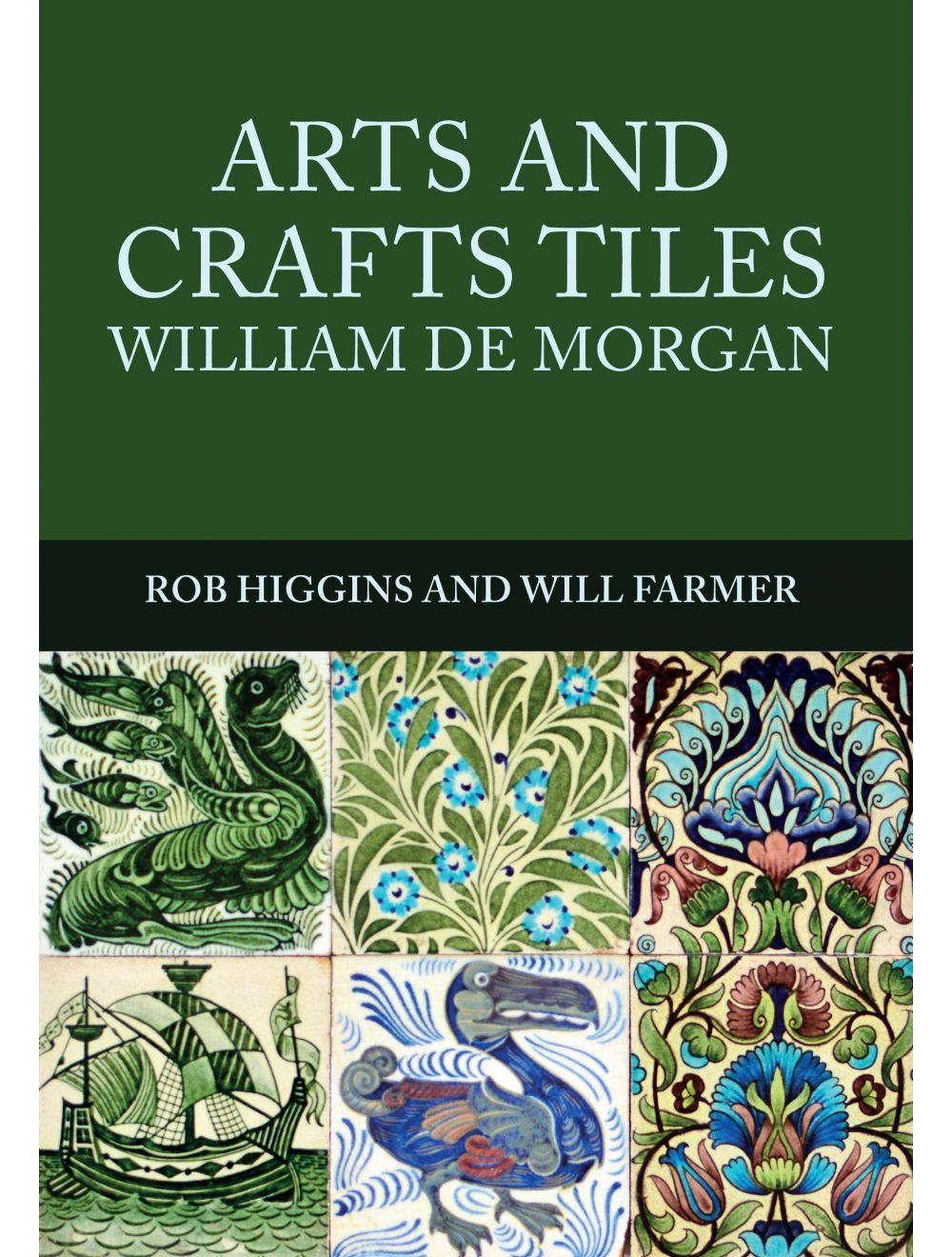 Be the first to review this product
William de Morgan is one of the greatest names of the Arts & Crafts movement of the late nineteenth century. This is the perfect introduction to his iconic tiles.
Regular Price £15.99 Online Price: £14.39
Availability: In stock
ISBN
9781445672106
Add to Wish List
Details
William De Morgan was the principal ceramic designer and maker in the Arts and Crafts Movement. Heavily influenced by the art of the Middle East, he was active for nearly thirty years from the 1870s onwards and was never content with an existing technical process if he thought it could be improved. He is famous for his vases and decorative chargers, but it is arguably his tiles – still to be found in homes and museums around Britain and the world – that have made the greatest impact.

His tiles portray iconic images of animals, ships and floral designs, blending style influences to produce designs that featured new, stylized interpretations and a whimsical character. He combined a strong design style with rich glaze colours, making blue and green, and a deep orangey red into visual trademarks. There were important commissions from royalty and industry, and his ceramics were marketed to the growing middle classes by William Morris, the founder and leading light of the Arts and Crafts Movement.

The tiles of the Arts and Crafts Movement are now highly collectible, and none more so than those made at William De Morgan’s Chelsea, Merton Abbey and Fulham potteries. This highly illustrated book, by acknowledged experts on De Morgan, presents the first study of the tiles to be published in over thirty-five years and features an examination of De Morgan’s lustre glazes using high sensitivity X-ray analysis.
Reviews
Write Your Own Review
Only registered users can write reviews. Please Sign in or create an account 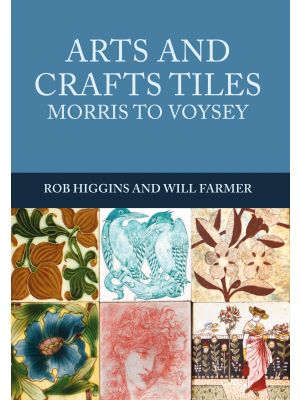