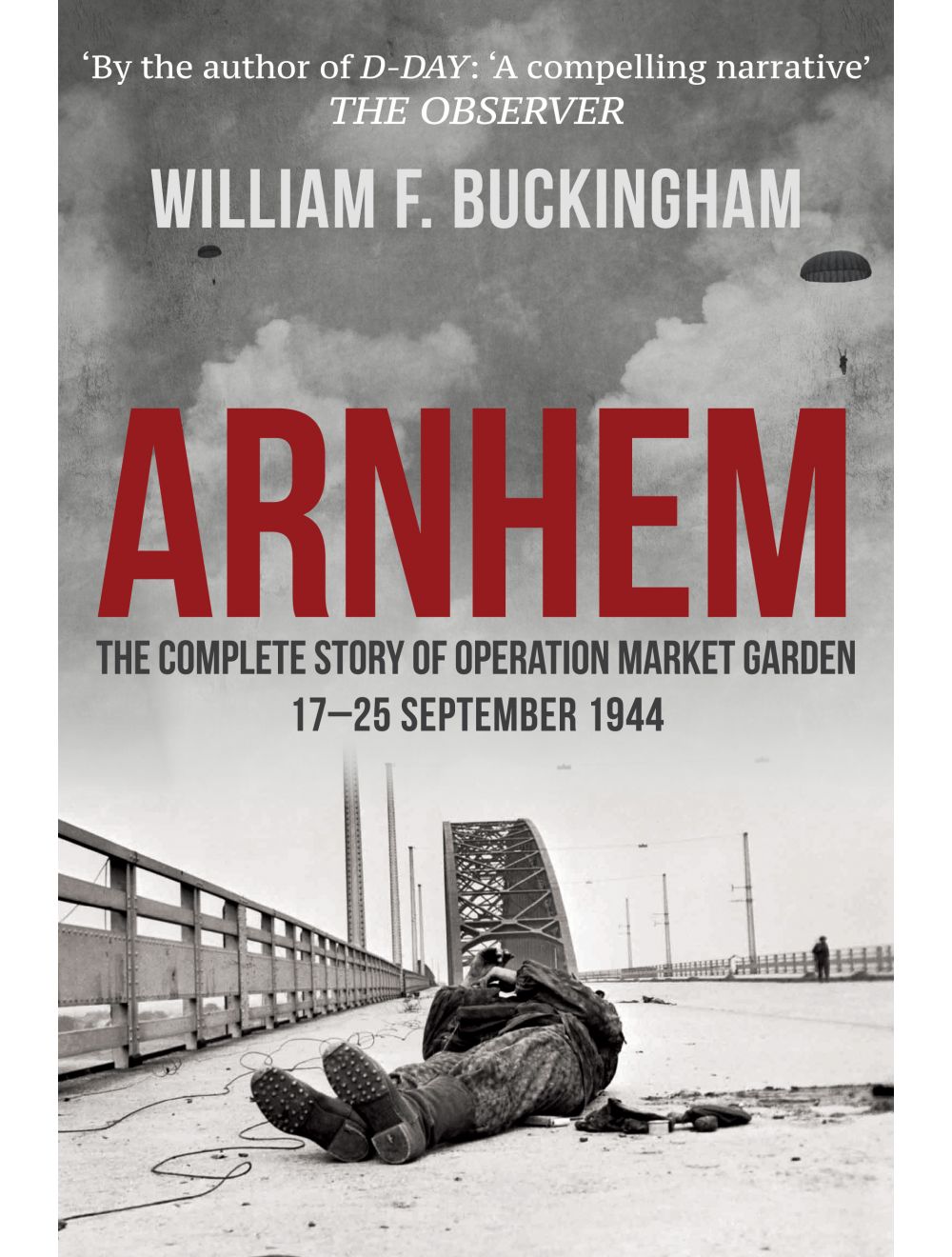 Be the first to review this product
New paperback edition - Explore this gripping day-by-day combat narrative of the infamous battle for a bridgehead over the Rhine. Combines analysis and new research by a leading authority on Operation MARKET GARDEN with the words of the men who were there.
Regular Price £20.00 Online Price: £18.00
Availability: In stock
ISBN
9781398101562
Add to Wish List
Details
On the afternoon of Sunday 17 September British tanks advanced into Holland in concert with 1,534 transport aircraft and 491 gliders. Their objective was a series of bridges across the Rhine, possession of which would allow the Allies to advance into Germany. In the event the operation was dogged by bad weather, flawed planning, tardiness and overconfidence, and ended with the Arnhem crossing still in German hands despite an epic nine-day battle that cost the British 1st Airborne Division over two-thirds of its men killed, wounded or captured. Here is what happened, hour by desperate hour.
Reviews
Write Your Own Review
Only registered users can write reviews. Please Sign in or create an account 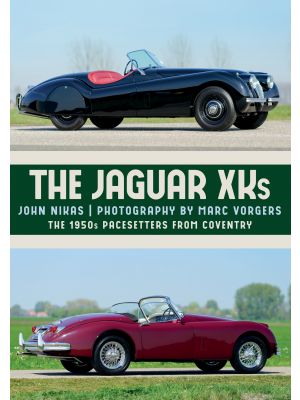 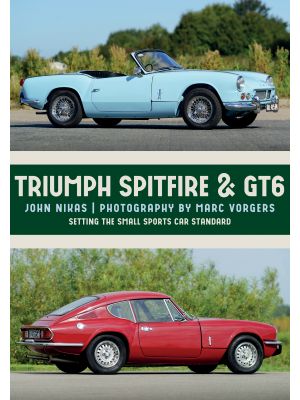 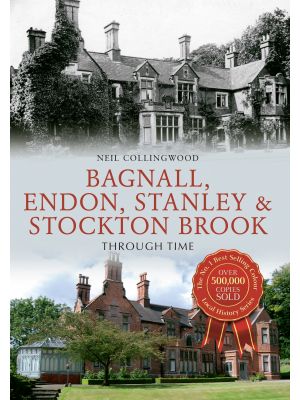