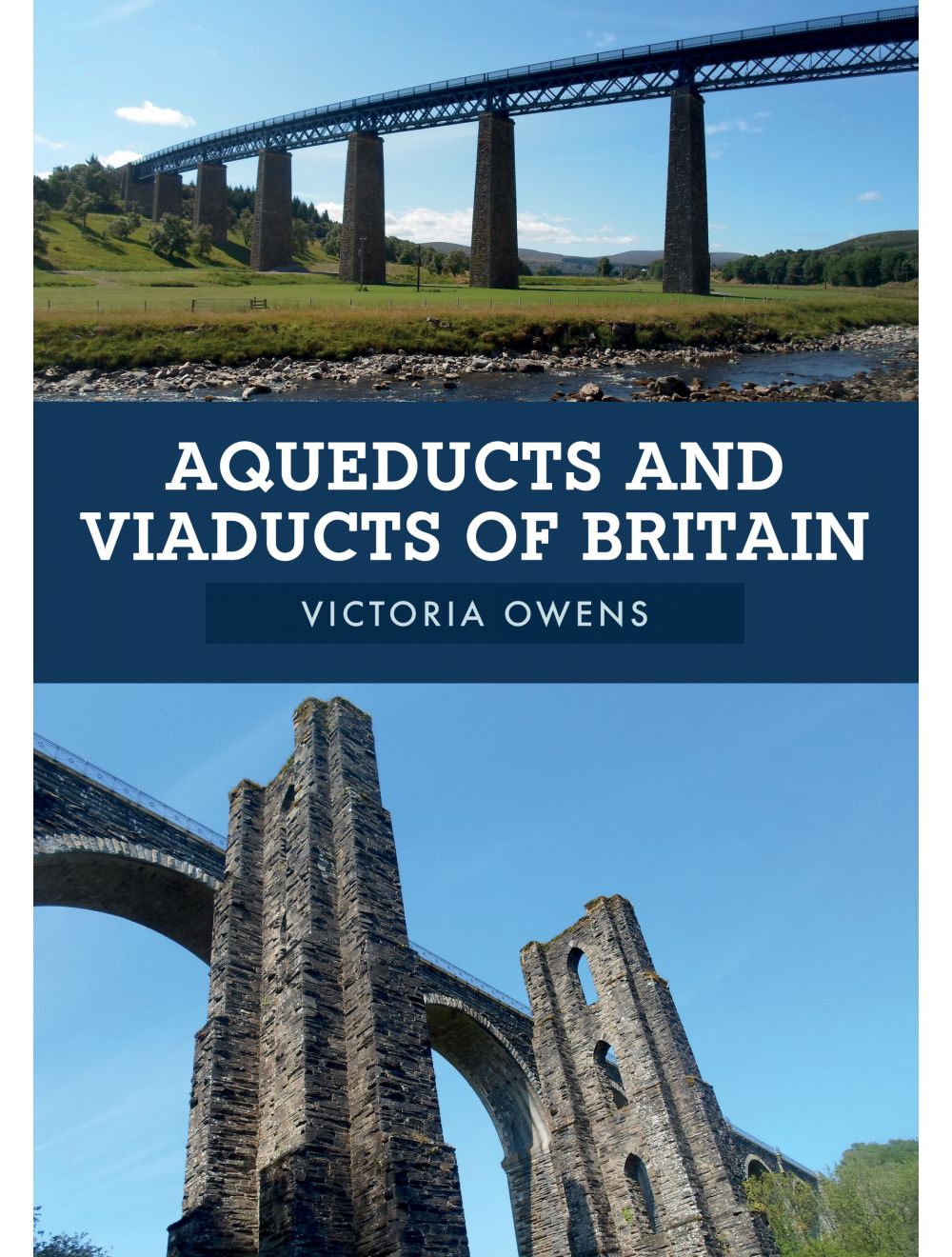 Be the first to review this product
A look at the fascinating history behind some of the most iconic landmarks of the British landscape.
Regular Price £15.99 Online Price: £14.39
Availability: Out of stock
ISBN
9781445683805
Add to Wish List
Details
Between July 1761, when a navigable aqueduct opened on the Bridgewater Canal at Barton-upon-Irwell, and July 1963, date of the completion of the Thelwall Viaduct on the M6 near Warrington, Britain would see the construction of a great number of aqueducts and viaducts. Emblems of the industrial age, from unassuming arches built to carry canals over streams to immense multi-span structures conveying railways across estuaries or roads above plains, each bridge has its own distinctive history and character.

In this book, Victoria Owens takes a look at the fascinating history behind some of the most iconic landmarks of the British landscape, charting the ambitions of the engineers who designed them, the endurance of the labourers who built them and the impact that they have made upon the face of the nation. Numerous photographs illustrate the text, and grid references give a guide to the bridges’ locations.
Reviews
Write Your Own Review
Only registered users can write reviews. Please Sign in or create an account 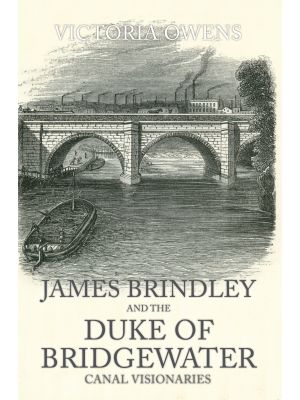 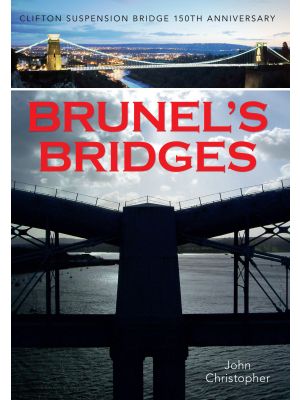