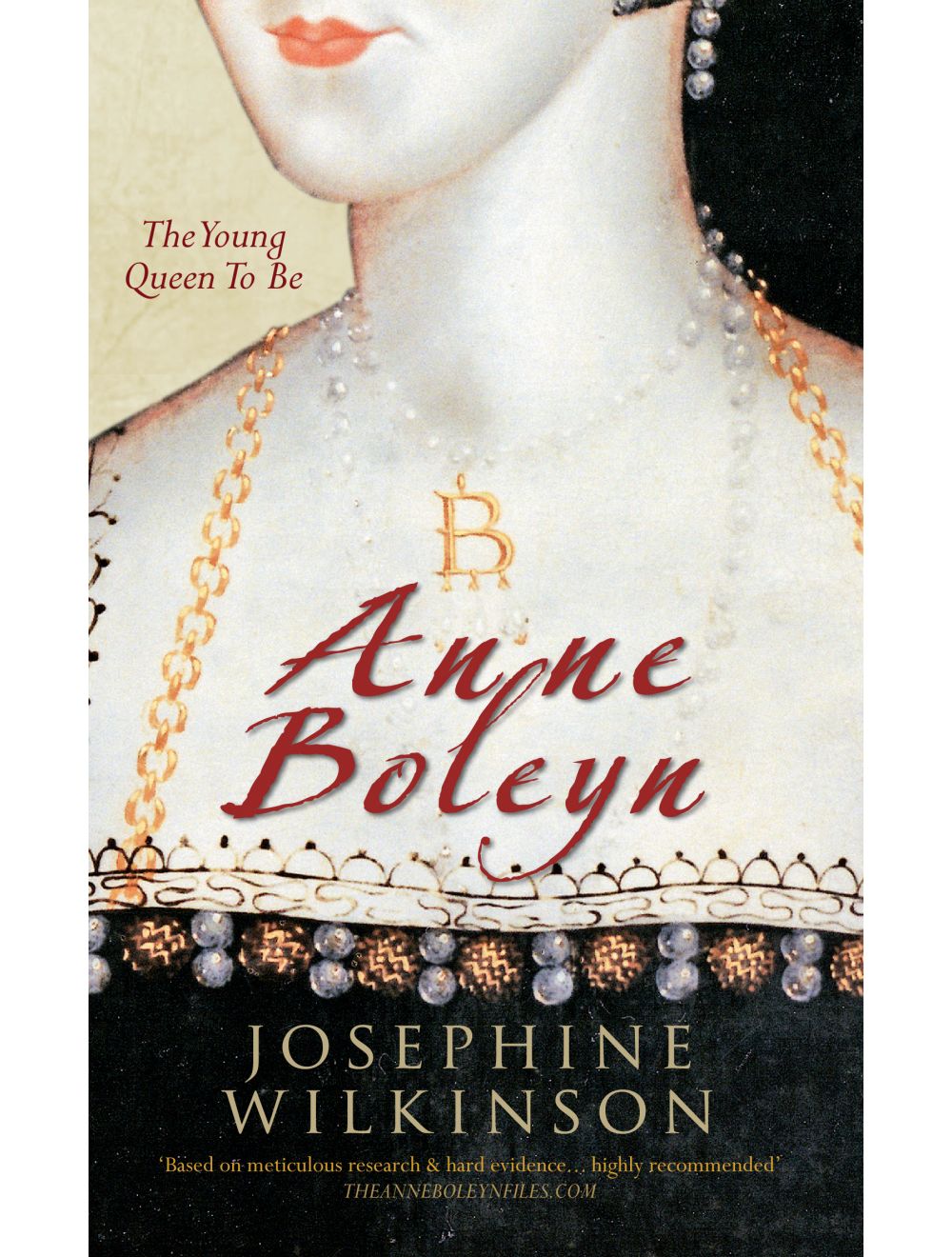 The Young Queen to be

Be the first to review this product
The story of Anne Boleyn's early life, told in detail for the first time
Regular Price £9.99 Online Price: £8.99
Availability: Out of stock
ISBN
9781445603957
Add to Wish List
Details
Anne Boleyn is perhaps the most engaging of Henry VIII’s Queens. For her he would divorce his wife of some twenty years standing, he would take on the might of the Roman Church and the Holy Roman Empire; he would even alienate his own people in order to win her favour and, eventually, her hand.

But before Henry came into her life Anne Boleyn had already wandered down love’s winding path. She had learned its twists and turns during her youth spent at the courts of the Low Countries and France, where she had been sent as a result of her scandalous behaviour with her father’s butler and chaplain. Here her education had been directed by two of the strongest women of the age – and one of the weakest.
Reviews
Write Your Own Review
Only registered users can write reviews. Please Sign in or create an account 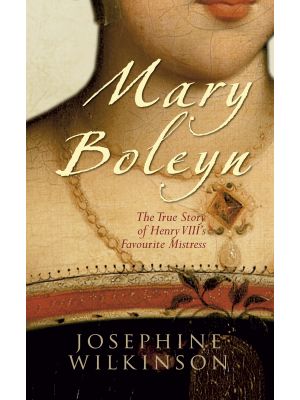 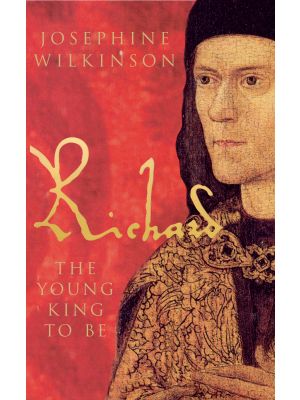 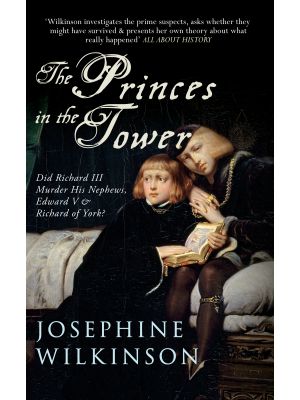