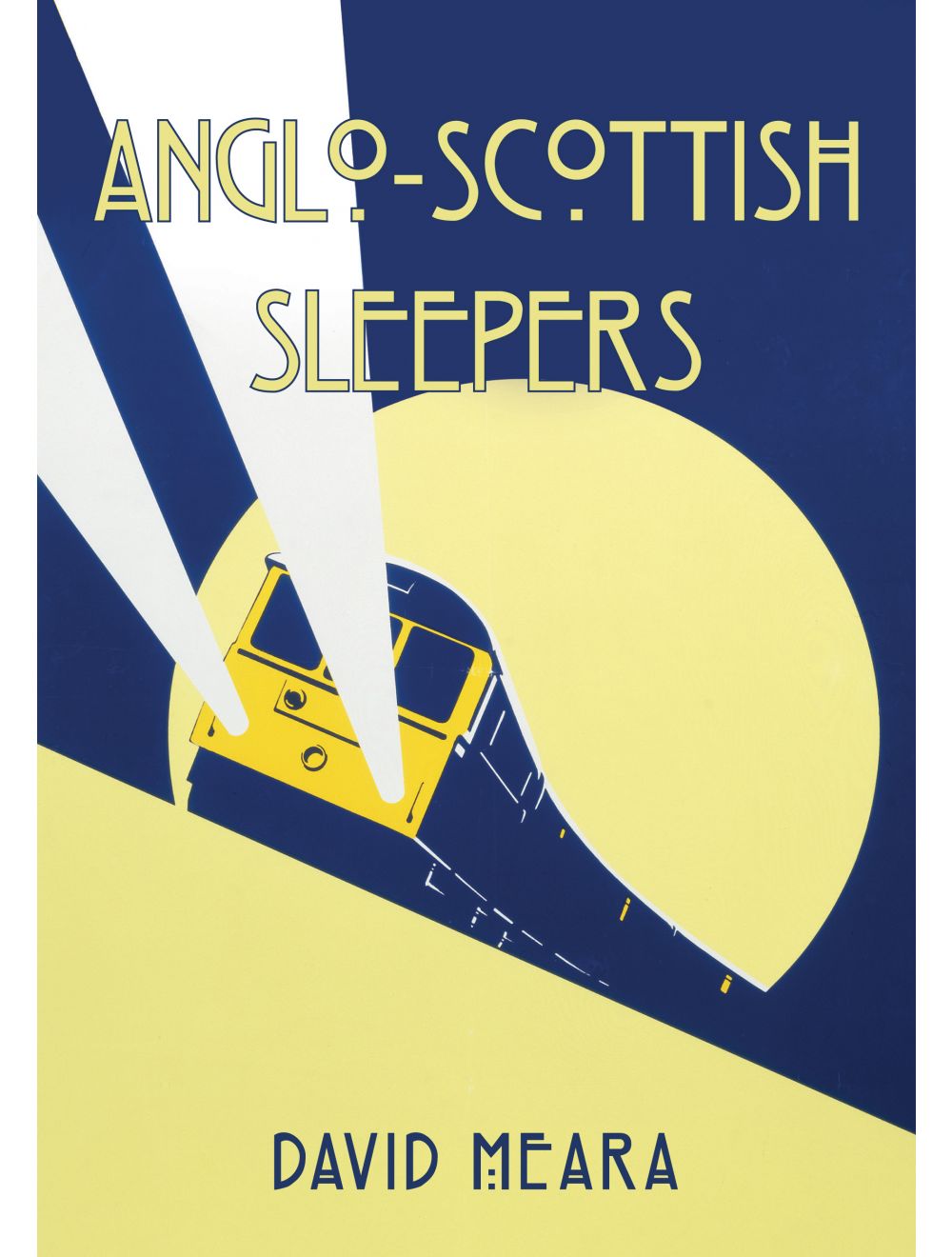 Be the first to review this product
In this book, illustrated throughout, David Meara tells the fascinating story of hundred years of Scottish sleeper services.
Regular Price £15.99 Online Price: £14.39
Availability: In stock
ISBN
9781445672328
Add to Wish List
Details
For over a hundred years there have been sleeper trains running to a variety of destinations around the British Isles. The longest running services are those between England and Scotland, which started in 1873.

The Scottish sleeper services, now branded as the Caledonian Sleeper and currently operated by Serco, are due to have seventy-five brand new Mk 5 carriages introduced into service in the spring of 2018 that will create a new level of hotel-style service.

In this book, illustrated throughout, David Meara tells the fascinating story of these icons of Britain’s railways, offering a history of the service, including the motorail operation, as well as stories and anecdotes from those who use the sleepers. This book truly captures the essence of what is still one of the most civilised ways of travelling long distances in this country.
Reviews
Write Your Own Review
Only registered users can write reviews. Please Sign in or create an account 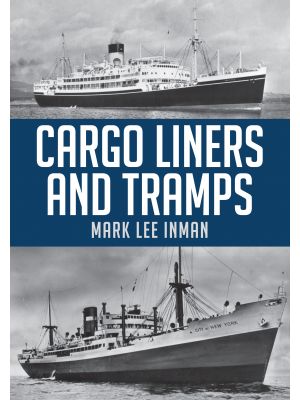 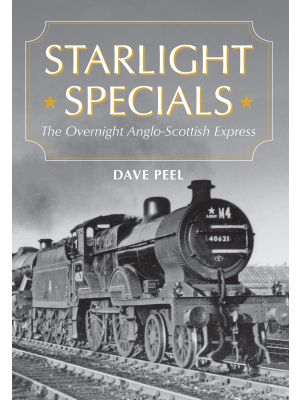 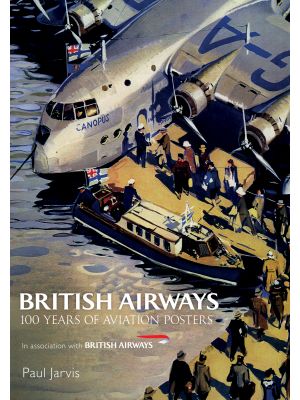