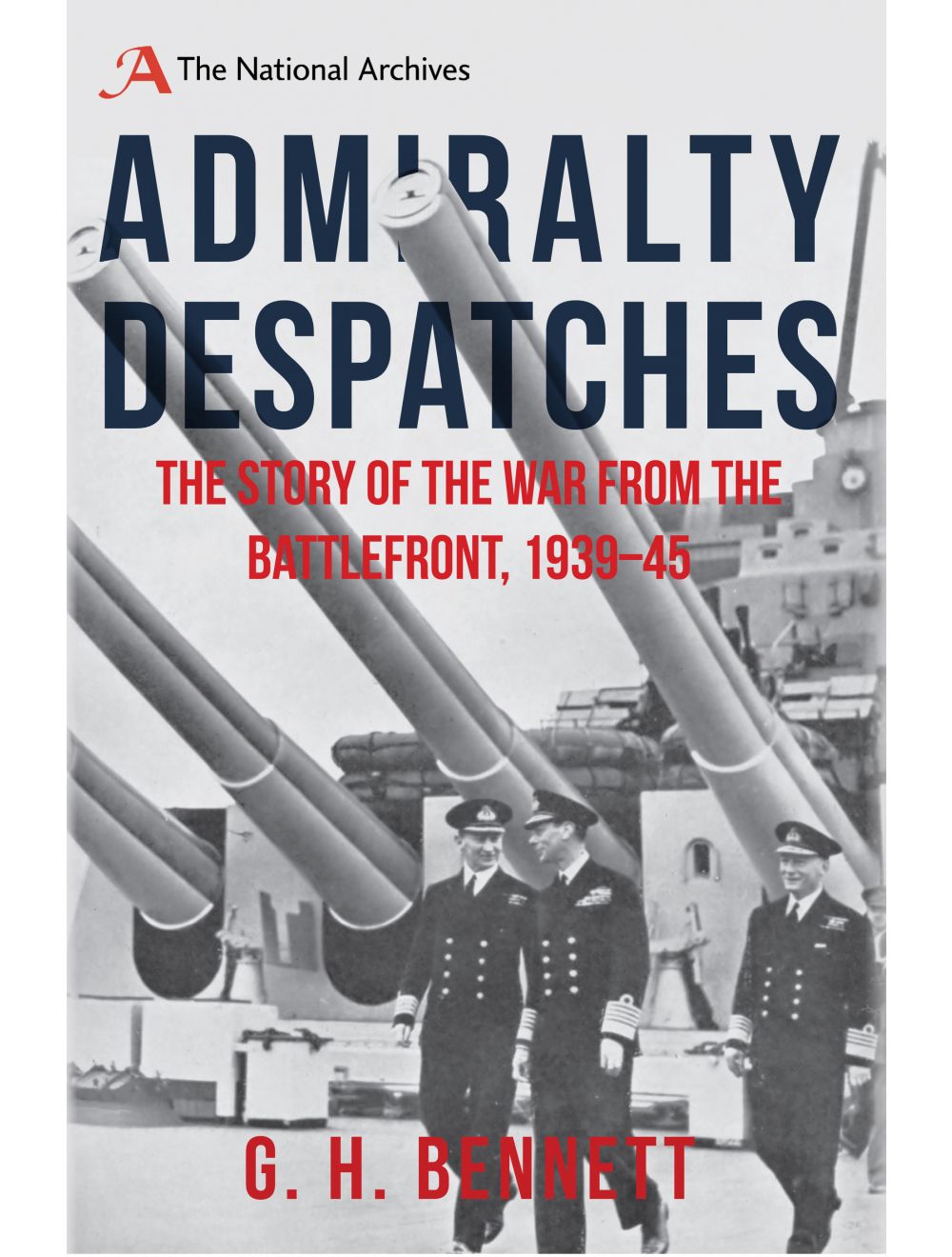 Be the first to review this product
The original dispatches that provide vivid accounts of some of the most famous naval operations of the Second World War
Regular Price £20.00 Online Price: £10.00
Availability: In stock
ISBN
9781445662442
Add to Wish List
Details

From at least as early as the eighteenth century it became a tradition that, following operations involving the Royal Navy, the commanding admiral would report to the Admiralty in the form of an official despatch. Following the French wars of 1792–1815 the despatches were published and that set a precedent. After the Second World War the relevant despatches for 1939–45 were published (from 1947 onwards) as supplements to the London Gazette.

The despatches reproduced here, introduced and annotated by Professor Bennett, cover events with a huge bearing on the outcome of the war, such as the convoys in the Mediterranean and to Russia, major amphibious operations and raids such as Dieppe, alongside some of the minor operations involving the Royal Navy and, of course, D-Day. These important documents are published here in an accessible form. We are fortunate that they were written in a way designed to be understood by the public at the time. What they reveal, not only about naval operations but about their authors, is fascinating:

‘The landings went very largely according to plan … The operation was interesting.’ (The disastrous Dieppe Raid, August 1942)

‘Once the action is joined, and both sides are firing, the enemy will be the first to become erratic.’ (Lt-Commander T. J. Bligh, 15 October 1944)