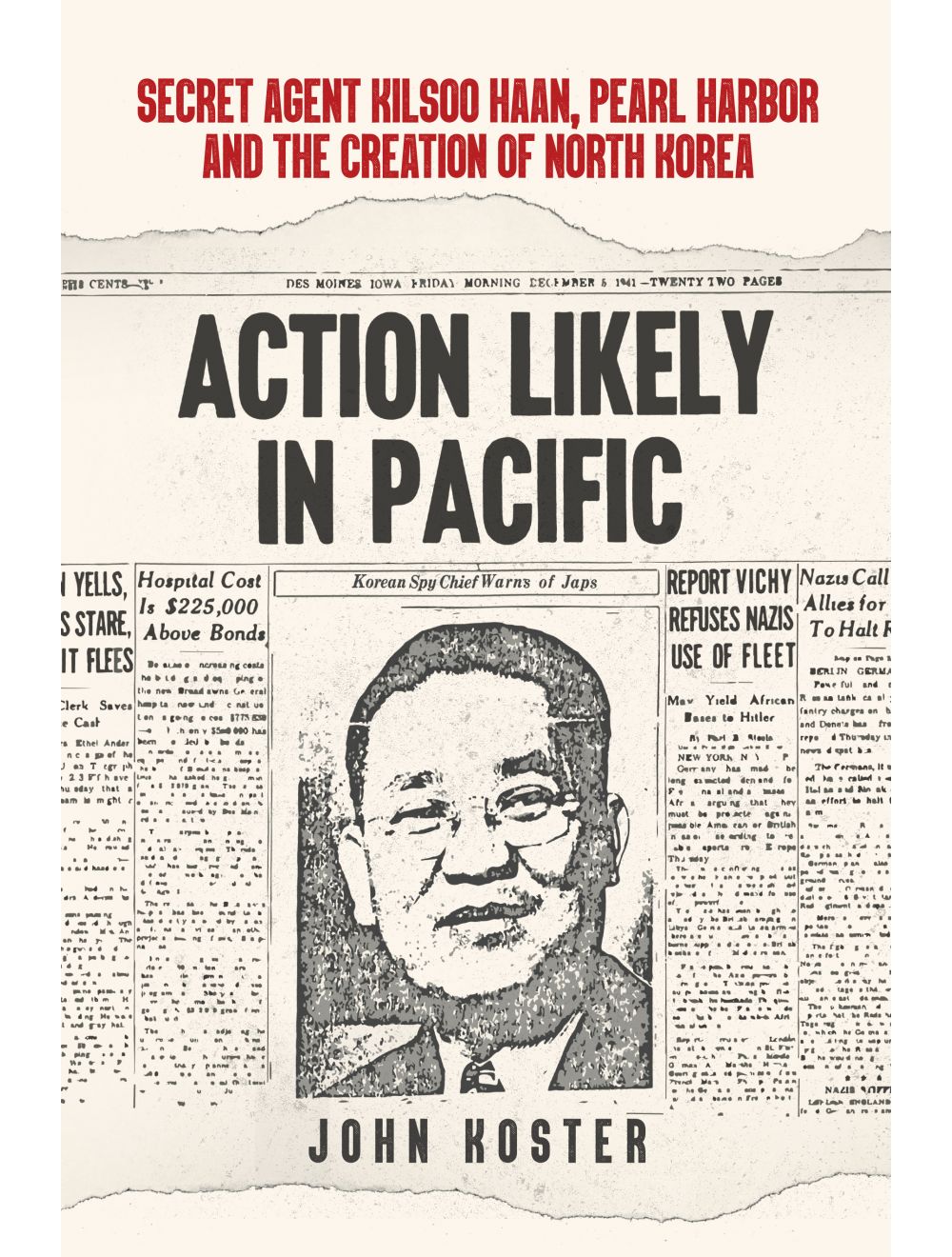 Be the first to review this product
The story of Kilsoo Haan’s brilliant espionage, first against Japan and then against the Soviet Union - a huge advantage spurned.
Regular Price £20.00 Online Price: £10.00
Availability: In stock
ISBN
9781445692517
Add to Wish List
Details

A story of espionage that could have changed the course of history and saved thousands of American and British lives - and millions of Asian lives.

‘On the night of 3 December 1941, I could not fall asleep,’ Kilsoo Haan remembered. ‘I went to the Chop Suey House, the Chinese Lantern, and ordered a bowl of Chinese soup. Next to my table, a Japanese was trying to sell a Chinese a second-hand automobile. After the Japanese left, the Chinese said to me, “You like to buy cheap automobile?” After a pause he said, “This Japanese is selling four automobiles owned by the Japanese Embassy workers because they are going to Japan pretty soon… Oh so cheap.”’ Four days later the Japanese bombed Pearl Harbor.

Before the Second World War, Korean-American Kilsoo Haan repeatedly warned the United States about the Japanese attack and accurately supplied every conceivable detail as relayed to him by Korean agents: midget submarines as well as aircraft at Pearl Harbor, then giant submarine aircraft carriers on the high seas that almost bombed San Diego with plague germs until Tojo cancelled the air strike, and a joint Chinese-Japanese attack - Operation Ichi-Go - against the American and Chinese Nationalist forces, which drove through Chiang Kai-shek’s much larger army.

When US political bungling helped to create a Communist North Korea, Haan continued to supply information about Soviet nuclear tests in Siberia, the development of Soviet guided missiles, and the North Korean invasion of the Republic of Korea, which led to thousands of American and British casualties. He was ignored. The story of American influence in Korea and dealings with Japan provides a little-known new perspective on the Pacific War and remains a factor today in international politics. Author John Koster explains the tragic and bloody entangled histories of Japan, China and Korea that form the backdrop to this extraordinary story.