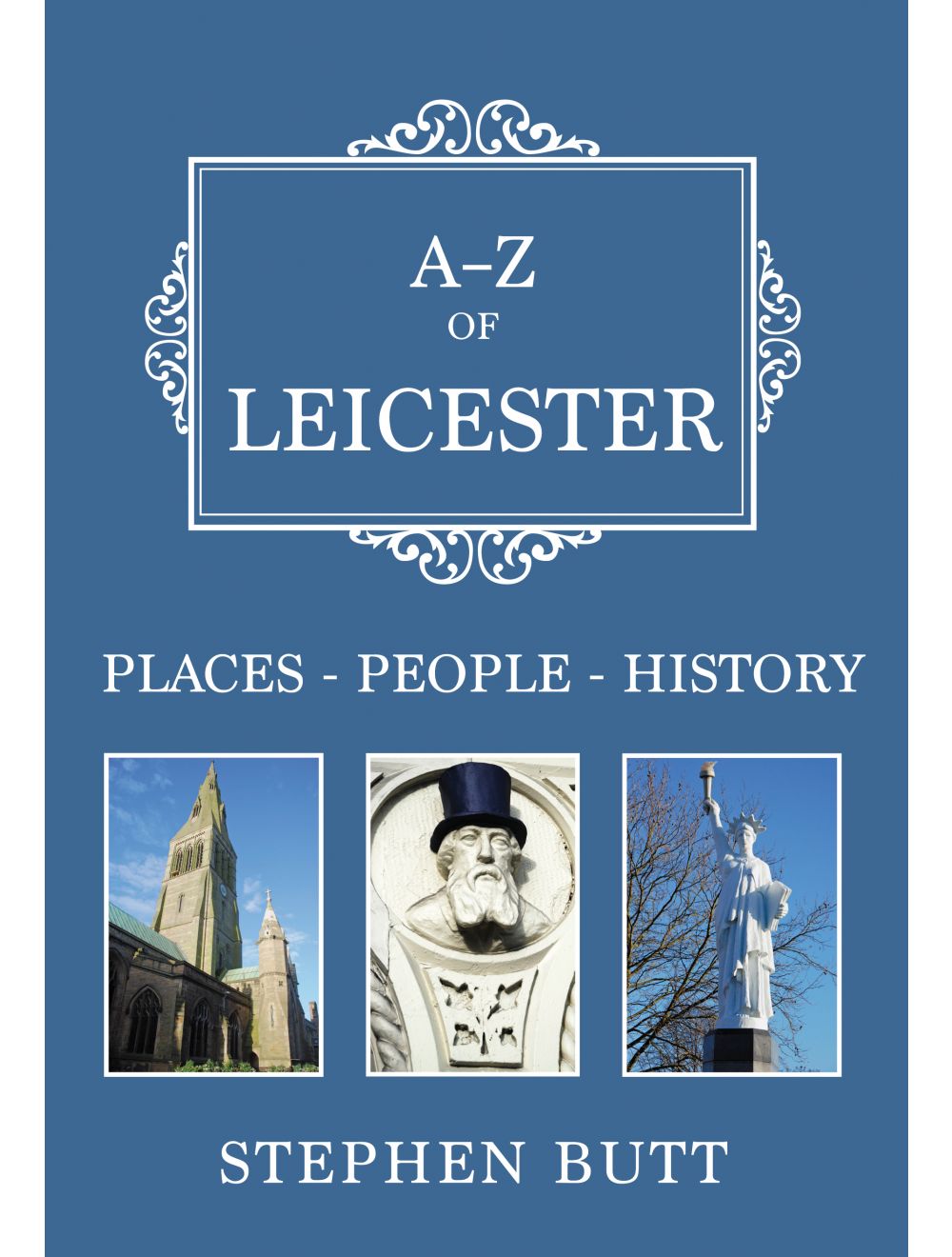 Edinburgh South Side Through Time

Be the first to review this product
Explore the fascinating history of Leicester in this fully illustrated A-Z guide to the city's people and places.
Regular Price £14.99 Online Price: £13.49
Availability: Out of stock
ISBN
9781445664781
Add to Wish List
Details
The city of Leicester can boast a long and distinguished history and has been at the very heart of the country's political and economic development for over two millenia. Evidence of Roman occupation remains at the Jewry Wall and Cardinal Wolsey lies buried in Leicester Abbey, but the jewel in the city's proud historical crown was the discovery, in 2012, of the skeleton of King Richard III, lying beneath a car park.

The city's stories can be found everywhere: from the decaying Victorian mills and textile factories to the bustle of shopping centres and markets, in buildings, churches, parks, streets and alleyways, and in the people themselves. Local author, Stephen Butt, takes the reader on their very own A-Z tour around the city's history, exploring its nooks and crannies, and along the way relating many a fascinating tale of the most interesting people and places. Fully illustrated with photographs from the past and present, this new A-Z guide to Leicester's history will appeal to residents and visitors alike.
Reviews
Write Your Own Review
Only registered users can write reviews. Please Sign in or create an account 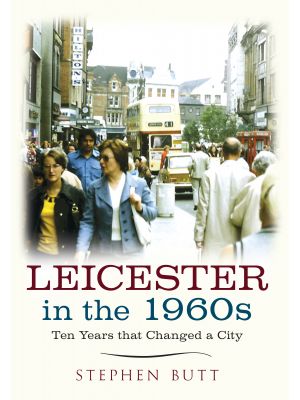 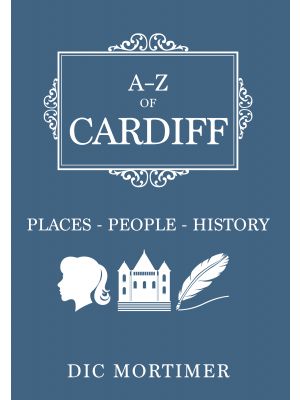