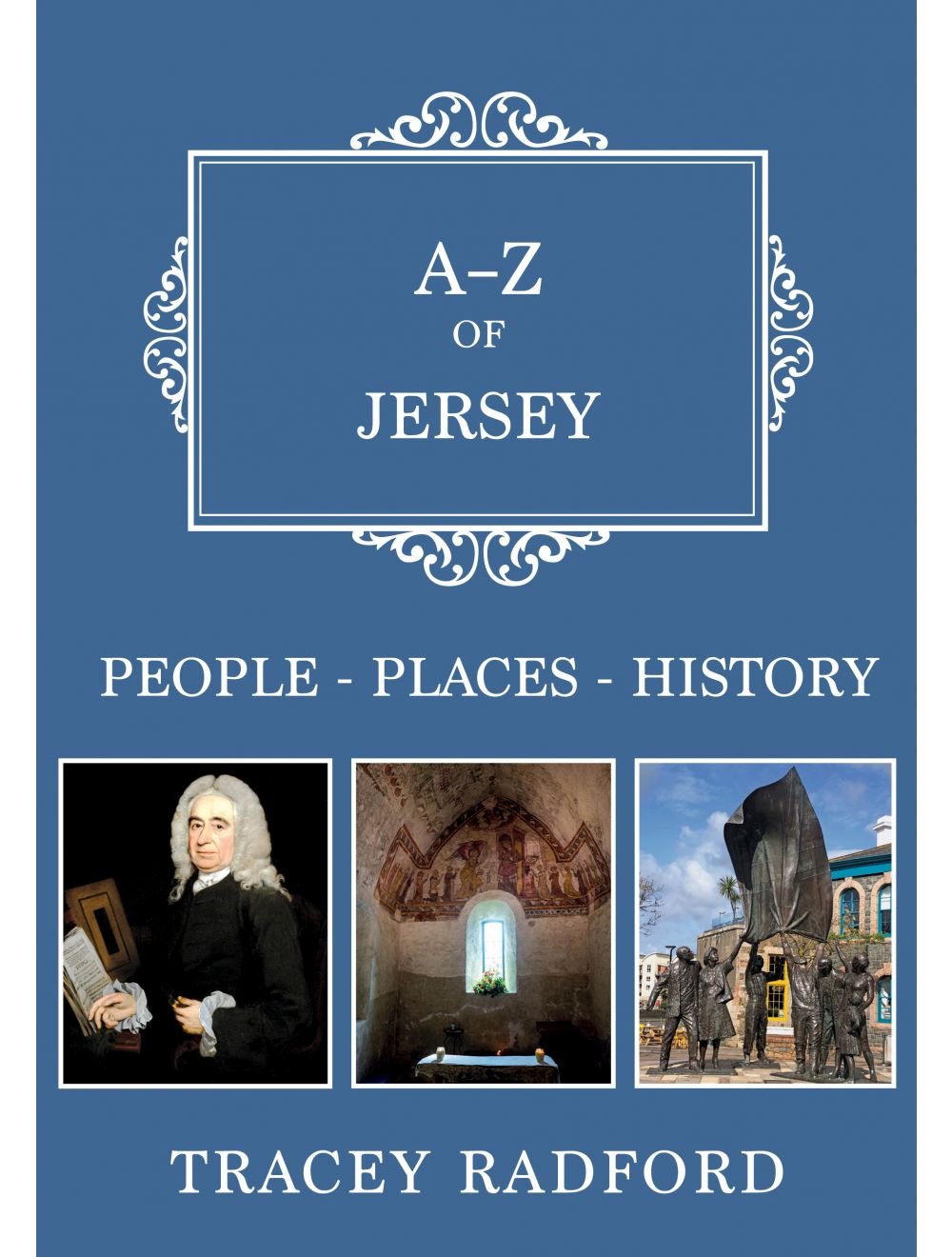 Be the first to review this product
A fascinating tour across the largest of the Channel Islands, highlighting its heritage, people and places through the centuries.
Regular Price £15.99 Online Price: £14.39
Availability: Out of stock
ISBN
9781445693903
Add to Wish List
Details
Although it occupies just 45 square miles, Jersey is the largest of the Channel Islands, and has a fascinating history that has links to both Britain and France. Officially known as the Bailiwick of Jersey, it is situated around 14 miles from France while the English coast is 85 miles away. As a British Crown dependency it is self-governing with its own financial and legal systems. Twelve parishes make up the island, with St Helier as its capital.

In A–Z of Jersey, local author and Blue Badge Guide Tracey Radford takes readers on an engaging tour of the island to uncover its past and show how this has shaped its present. She looks at Jersey’s unusual relationship with the UK and France, its prehistory, local legends, language (Jèrriais) and the German occupation. Also included are the coast, cliffs and countryside, together with some significant and famous Jersey people. From the annual Battle of Flowers carnival to the eighteenth-century Battle of Jersey, from the Victorian actress Lillie Langtry to cross-Channel swimming heroine Sally Minty-Gravett MBE, and from Hollywood screenwriter Elinor Glyn to the Jersey Royal potato, this book highlights some wonderfully diverse aspects of island life and history.
Reviews
Write Your Own Review
Only registered users can write reviews. Please Sign in or create an account 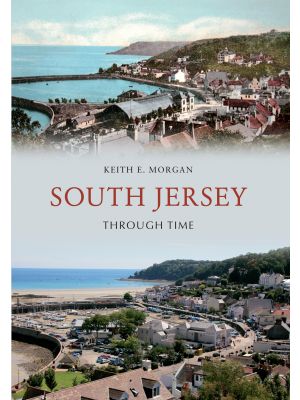 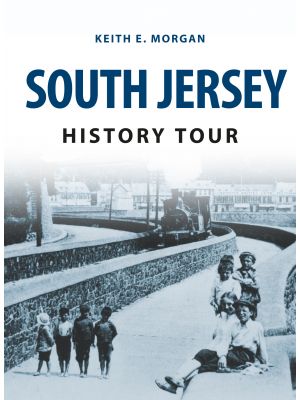