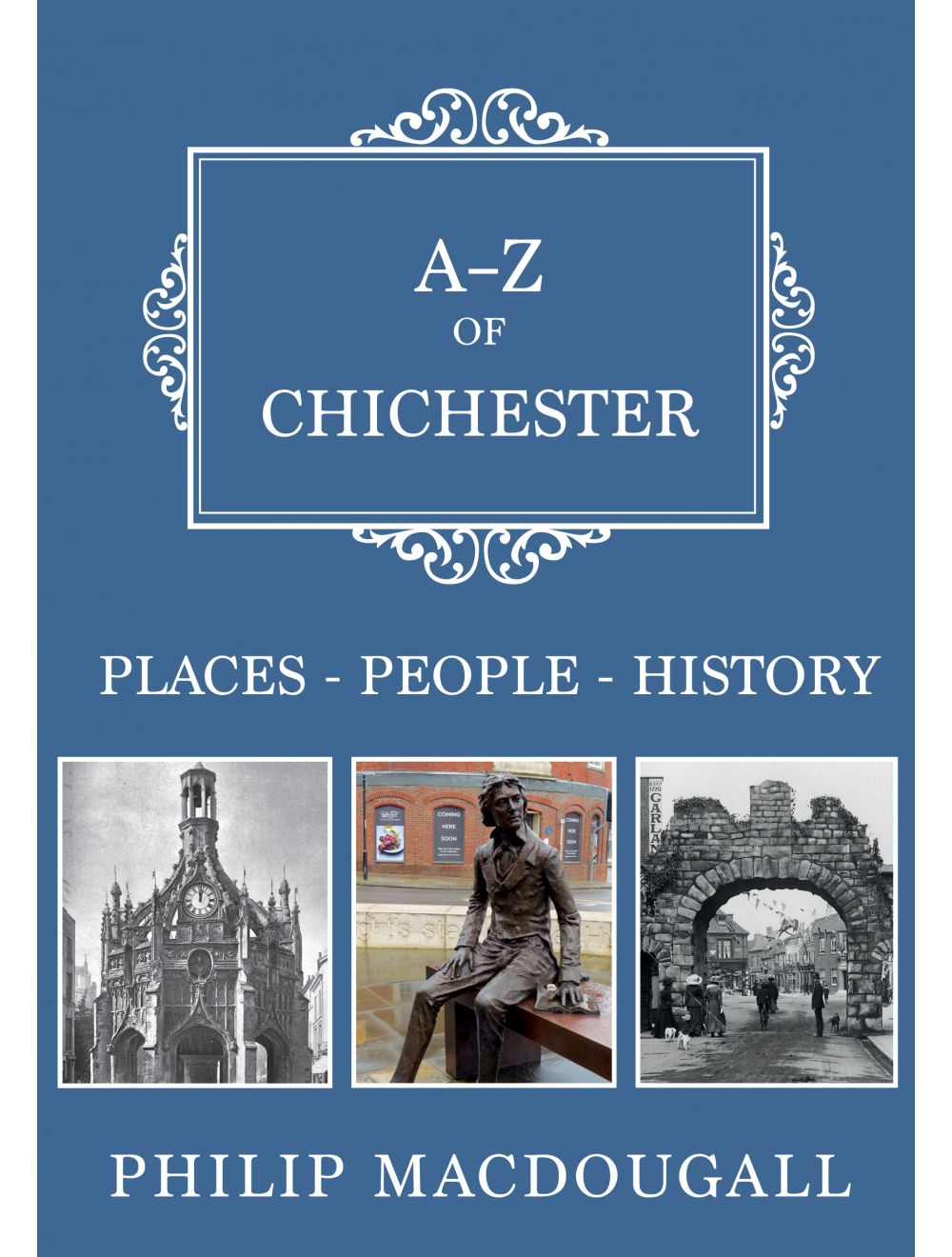 Be the first to review this product
Explore the fascinating history of Chichester in this fully illustrated A-Z guide to the city's people and places.
Regular Price £15.99 Online Price: £14.39
Availability: In stock
ISBN
9781445683409
Add to Wish List
Details
The cathedral city of Chichester in West Sussex has a rich and colourful history that stretches all the way back to Roman times, when it played an important part in the Roman invasion. Its main city streets follow the original pattern laid out almost 2,000 years ago, while the buildings that line many of those streets, when not medieval in origin, most frequently date to Georgian or Victorian times.

Well-known local author and historian Philip MacDougall takes the reader on a fascinating A–Z tour of the city’s history, exploring its lesser-known nooks and crannies, and along the way relating many a tale of the most interesting people and places. Fully illustrated with photographs from the past and present, A–Z of Chichester will appeal to residents and visitors alike.
Reviews
Write Your Own Review
Only registered users can write reviews. Please Sign in or create an account 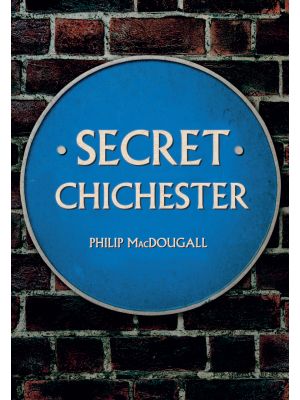 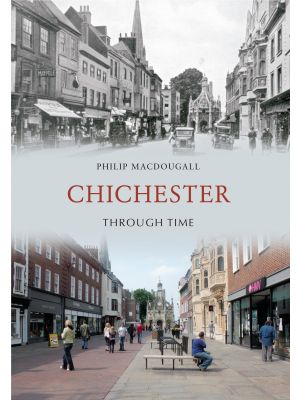 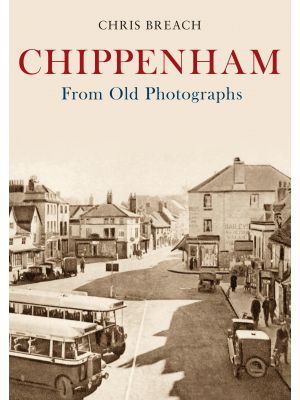 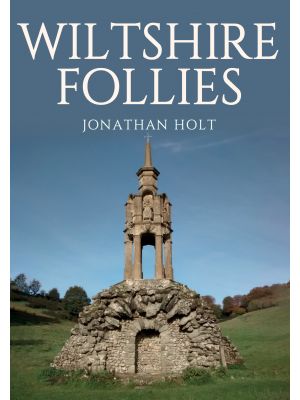 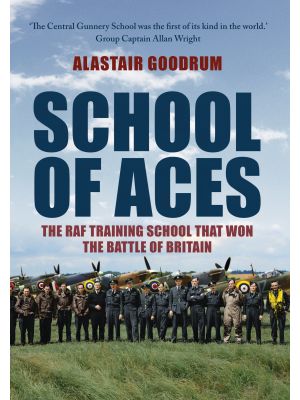