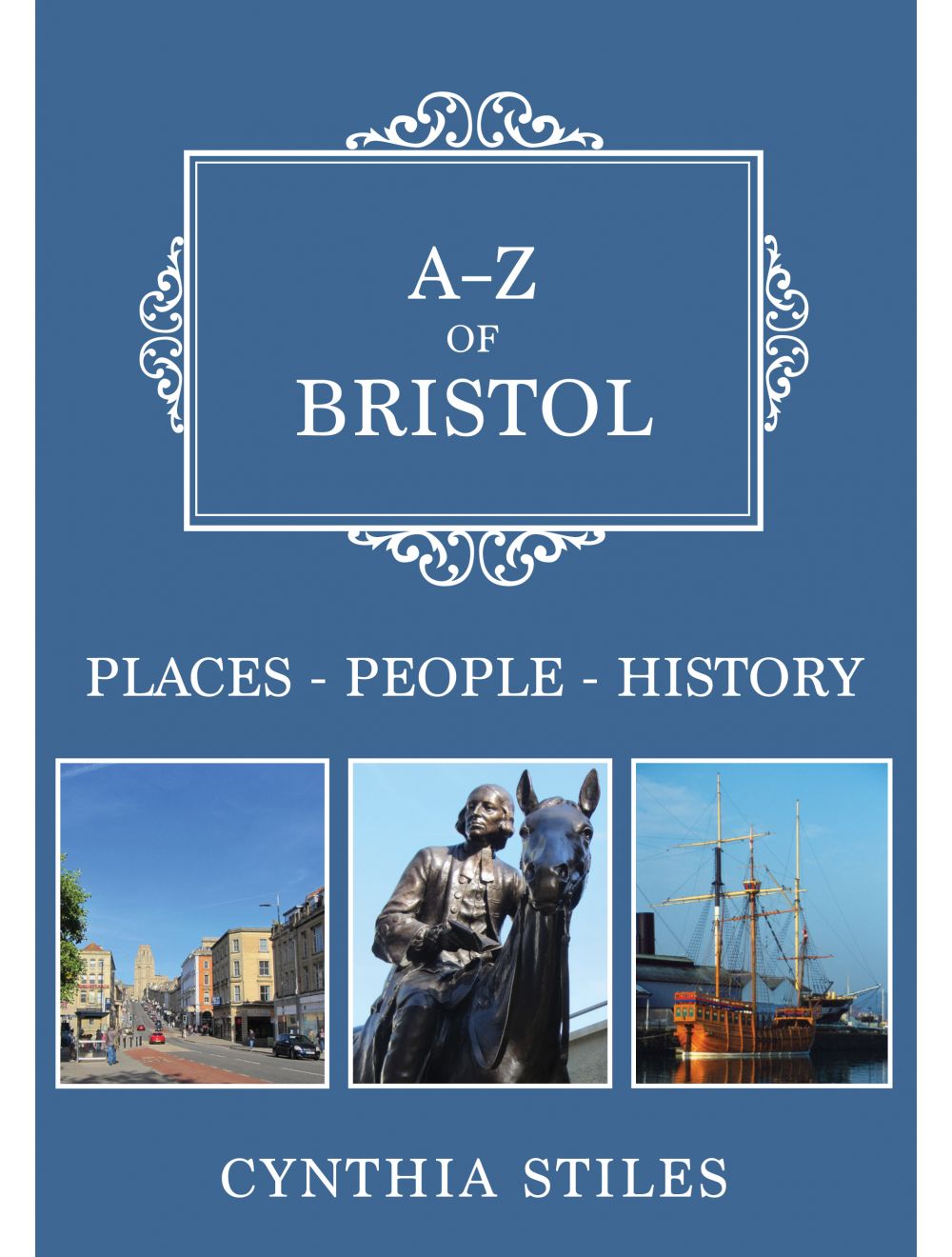 Be the first to review this product
A fascinating tour through the vibrant city of Bristol highlighting its heritage, people and places through the centuries.
Regular Price £14.99 Online Price: £13.49
Availability: In stock
ISBN
9781445681719
Add to Wish List
Details

Bristol has been reinventing itself continuously, which has always brought new people and new ideas into a city with many old traditions. From its beginnings it was a port and many nationalities have made their home here, some for generations, some for just long enough to make their mark before moving on. Bristol was also the starting point for several voyages to the New World including John Cabot’s discovery of Newfoundland in 1497.

Even in the early twentieth century Bristol was called ‘a grand muddle’ and now it may seem a city that has lost much of its past, through enemy action, bad planning and indiscriminate demolition. Glancing around, there are many modern buildings of concrete, steel and glass, but scratch the surface and layers of history are uncovered, while here and there that history still remains in view – if you know where to look.

In this book, local author Cynthia Stiles takes readers on an engaging history tour of Bristol to discover some of its places and the people who have lived and worked there over the centuries, including Samuel Plimsoll. There are the famous ships including SS Great Britain and The Matthew, the inns, hidden lanes, buildings and bridges. From hot-air balloons to explorers, press gangs to carnivals, and Cary Grant to Wallace and Gromit, this is a fascinating look at a vibrant and surprising city. 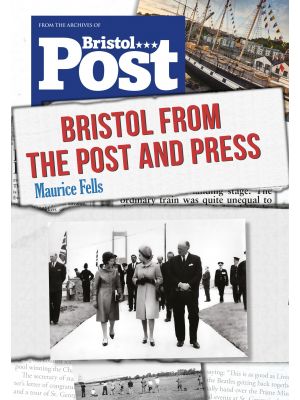 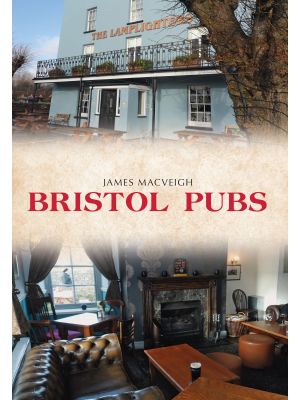