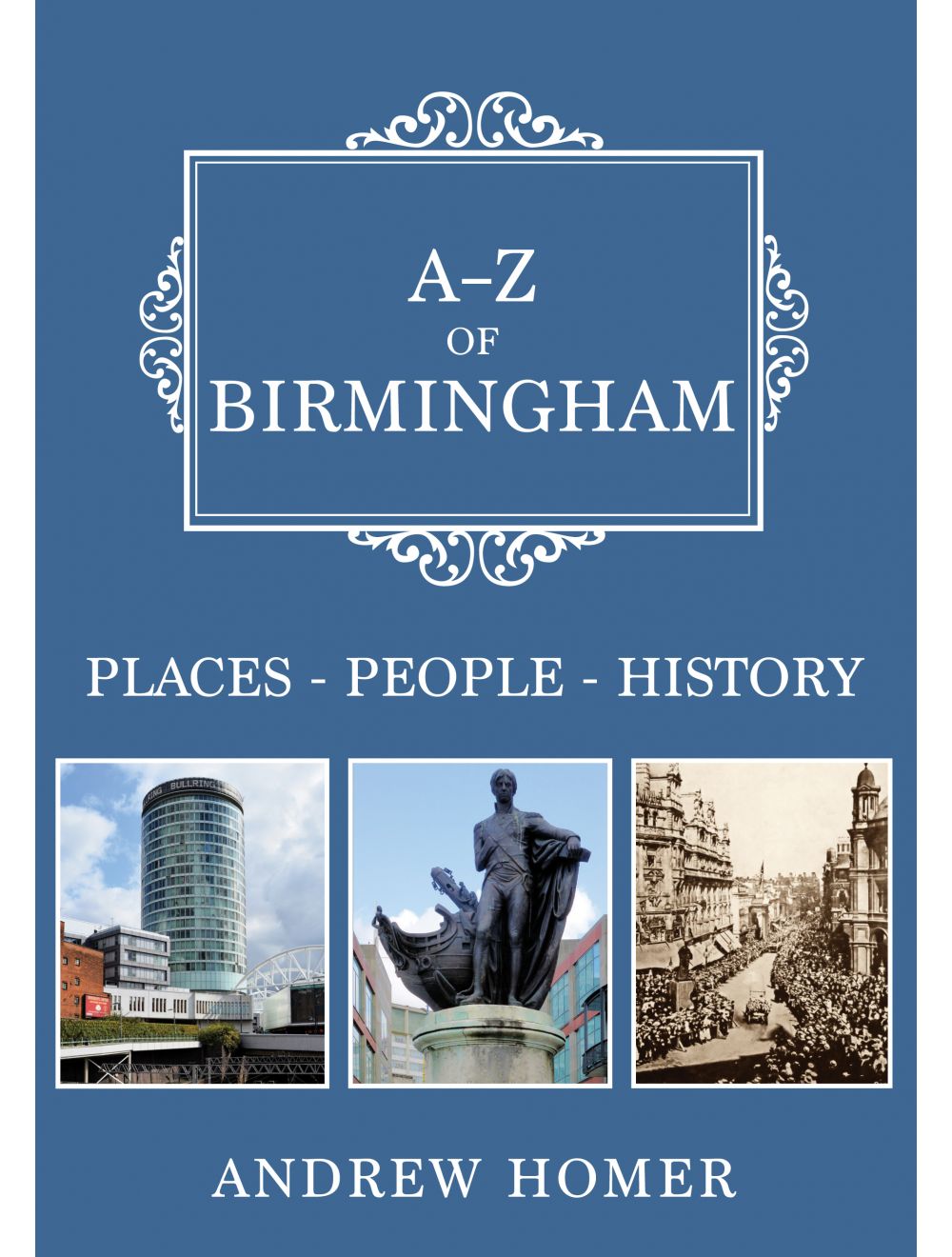 Be the first to review this product
Explore the city of Birmingham in this fully illustrated A-Z guide to its history, people and places.
Regular Price £14.99 Online Price: £13.49
Availability: In stock
ISBN
9781445697369
Add to Wish List
Details
Birmingham – Britain’s second largest city – lies in the heart of the country. Nicknamed the ‘city of a thousand trades’, it became the workshop of England in the Industrial Revolution and, as the centre of the Enlightenment in the Midlands, was a hotbed of scientific thinking and technological innovation. The Lunar Society, including luminaries such as Erasmus Darwin and James Watt, met regularly at industrialist Matthew Boulton’s Soho House. The Cadbury family’s Arts and Crafts model village of Bournville, built for their workers, is sought after today, and although many famous industries associated with Birmingham – from Bird’s custard to BSA armaments and motorcycles – have gone, the eclectic Jewellery Quarter remains and a resurgent Birmingham is typified by its 1960s Rotunda, rebuilt Bullring and renovated old canal area around Gas Street Basin.

In A–Z of Birmingham Andrew Homer delves into the history of the city. He picks out well-known landmarks and famous residents such as Oscar Deutsch, founder of the Odeon cinema chain, Joseph Hansom, inventor of the safety cab, and a youthful J. R. R. Tolkien and digs beneath the surface to uncover some of the lesser-known facts about Birmingham and its hidden places of interest. This fascinating A–Z tour of Birmingham’s history is fully illustrated and will appeal to all those with an interest in this West Midlands city.
Reviews
Write Your Own Review
Only registered users can write reviews. Please Sign in or create an account 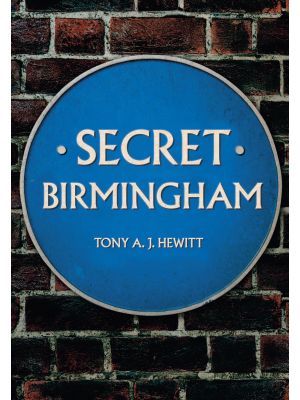