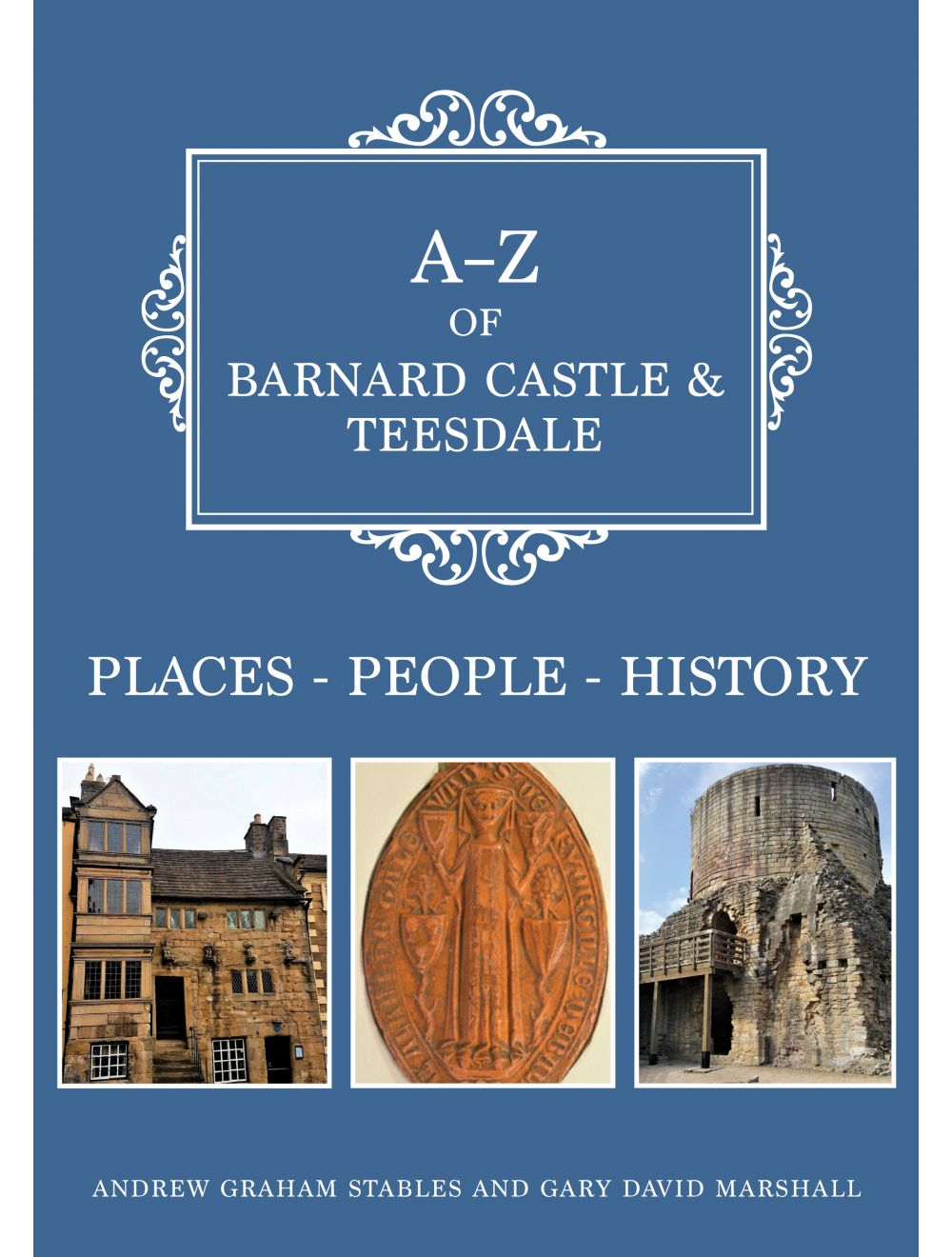 Be the first to review this product
A fascinating alphabetical tour through the heritage of the Barnard Castle and Teesdale part in County Durham.
Regular Price £15.99 Online Price: £14.39
Availability: In stock
ISBN
9781445697420
Add to Wish List
Details
Barnard Castle and Teesdale in the Durham Dales is the second largest Area of Outstanding Natural Beauty in England and Wales. Barnard Castle, the region’s main town, takes its name from the castle that was built there in the twelfth century. Many notable people have visited the town over the centuries including Sir Walter Scott and Charles Dickens, who both found literary inspiration there. Today, Barnard Castle is a popular destination for those who are drawn by its history, the Bowes Museum – with its significant collection of fine and decorative arts – and the surrounding countryside.

In A-Z of Barnard Castle & Teesdale authors Andrew Graham Stables and Gary David Marshall take the reader on an engaging alphabetical tour of the area’s history and discover many hidden gems along the way. The book explores some of the most influential people, unusual places and social histories to provide an exciting new view of a town that was important to many kings, as well as kingmakers including Richard III. The authors also disclose old maps and stories from Upper Teesdale.

Discover how a boy born to the premier Anglo-Norman family of the town became King of Scotland but was later forced to abdicate and imprisoned in the Tower of London. Rarely seen artefacts, from a now demolished church thought to be Saxon in origin, will be explored and may define the origins of the town built along an old Roman road. With access to a wealth of old photographs and the archives of the impressive Bowes Museum, the authors also reveal, for the first time, a sketch of the town from the early 1700s by one of the renowned Buck brothers.
Reviews
Write Your Own Review
Only registered users can write reviews. Please Sign in or create an account 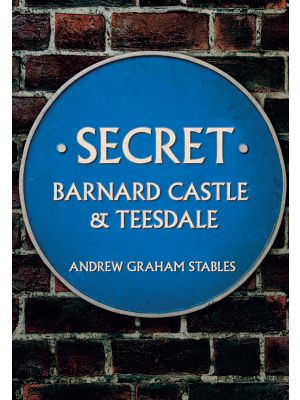 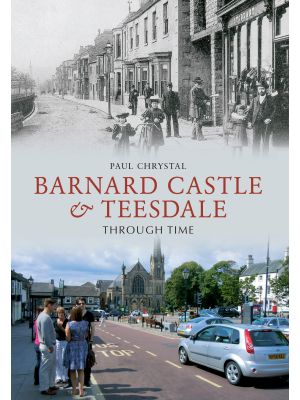