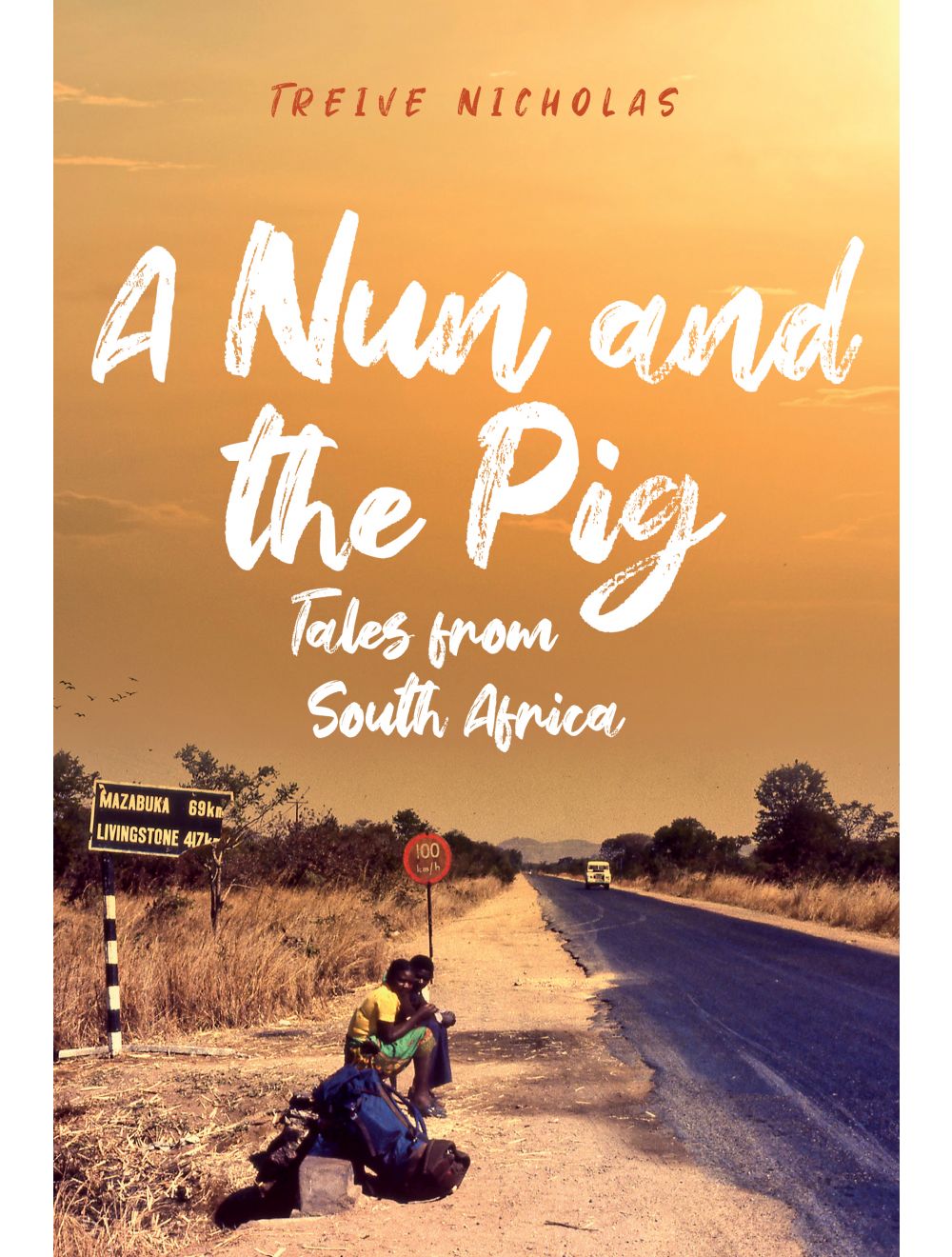 A Nun and the Pig: Tales from South Africa

Be the first to review this product
The heartwarming story of a year spent in a forgotten corner of apartheid South Africa, where humour and kindness flourished amid grinding poverty and brutal racism. Funny and shocking in equal measure, this tale of a British teenager far from home – and his unlikely friendship with a local nun – is one of adventure, ambition and hope.
Regular Price £18.99 Online Price: £17.09
Availability: In stock
ISBN
9781398106772
Add to Wish List
Details
In 1980, while Nelson Mandela languished in jail, an enthusiastic and hopelessly naïve British teenager arrived at a local school in Mandela’s home state of Transkei. Wide-eyed and faced with an unfamiliar world, Treive Nicholas was about to embark on an adventure he would never forget.

Looking back on this year forty years later, A Nun and the Pig offers a remarkable insight into this politically charged but little-known part of Africa and a lived experience ranging from the surreal to the heart-warming; the wonderful to the tragic. One minute Nicholas could be entertaining local Thembu chiefs or coaching the Transkei paraplegic sports team for a rare non-racial sporting competition, the next he could be witnessing the terrible death of an infant in a neglected Umtata township.

Scrapes with law enforcement agencies increased in frequency and risk as Nicholas railed against the injustices of the apartheid system, and at one point found himself smuggling Communist black liberation literature across South Africa’s borders. Armed only with a camera and bag of dried apricots, his hitchhiking adventures took him thousands of kilometres north to Zambian bush, where events took a dangerous turn near one of Robert Mugabe’s camps.

Fear, shock, joy and self-discovery were a daily experience in this forgotten corner of South Africa, where humour and kindness flourished amid grinding poverty and brutal racism. The friendship of a wise and feisty nun kept Treive Nicholas on course, opening his eyes to a side of life unfamiliar to a former milkman from suburban England. Her car, ‘the Pig’, was a trusty but temperamental companion.
Reviews
Write Your Own Review
Only registered users can write reviews. Please Sign in or create an account