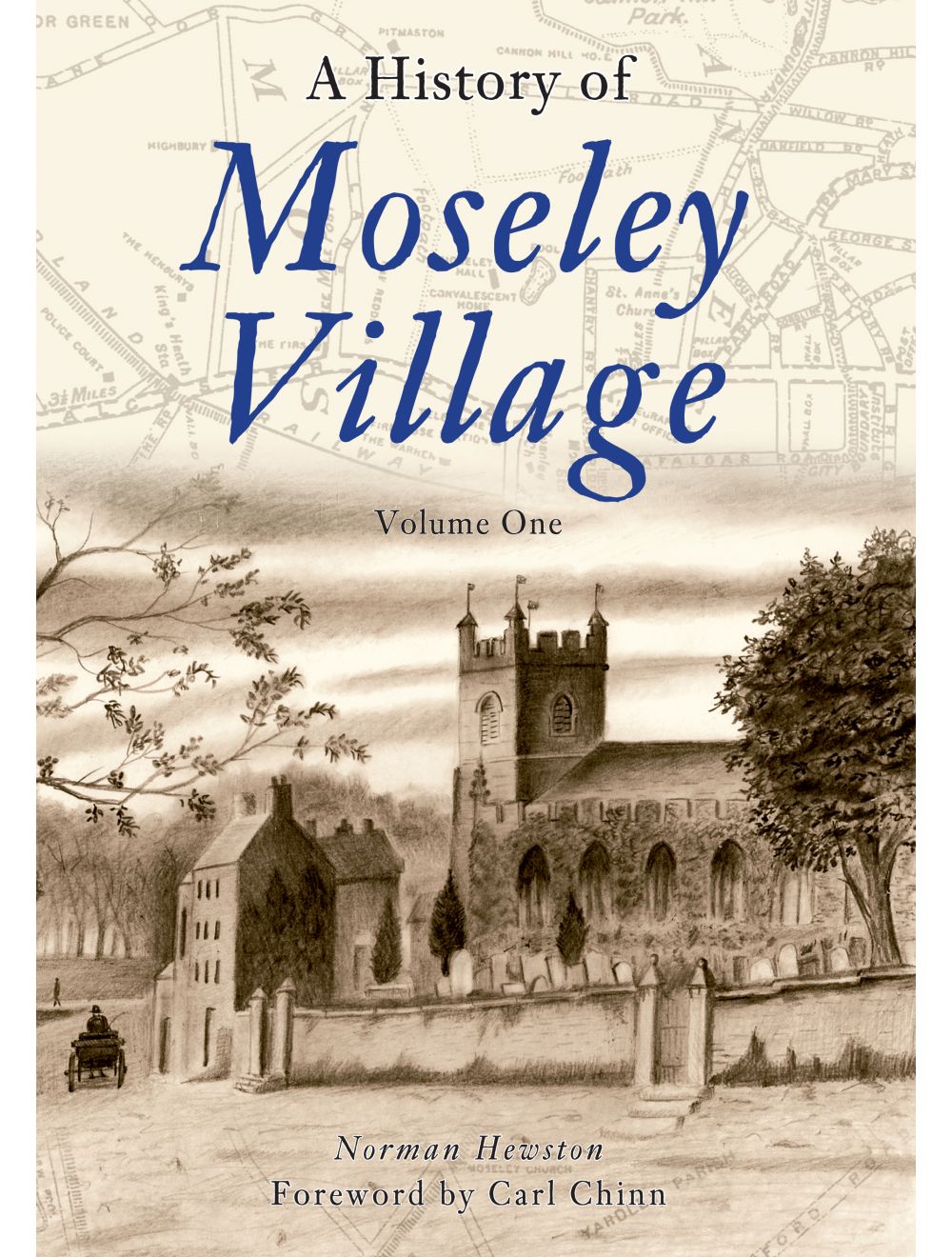 A History of Moseley Village

Be the first to review this product
A unique and charming look at the history of Moseley and its inhabitants, through a fascinating collection of beautiful photographs.
Regular Price £14.99 Online Price: £13.49
Availability: In stock
ISBN
9781848681415
Add to Wish List
Details

Situated two and a half miles from the sprawl of Birmingham City, it might seem strange today to think of Moseley as the possession of royal favourites and the country retreat of entrepreneurs and the upper middle class alike; yet it was. In this first volume, A History of Moseley Village, Norman Hewston has used an eclectic variety of sources including old maps, land documents, newspaper archives, photographic records, to trace its origins from the Saxon folk who established the first hamlet here right down into the present day.

Here is charted Moseley's long history of resistance to change and interference from the outside, seeking to protect and retain its own heritage and identity. Nevertheless, changes have inevitably encroached upon 'The Village' as it is still often affectionately referred to by locals and these are well documented in the wealth of pictures and illustrations throughout this book. In many ways, Moseley Village has always turned within its own orbit, quite independent from the outside world. This is due at least in part to its diverse mix and the eccentric element of its population, which has long earned the suburb the reputation of Birmingham's Bohemia.

It is no mere coincidence that given the concentration of cultural interest and creativity fostered in the area, that much of the city's artistic talent has, at some time or other trodden the streets of Moseley village. Here the reader has the opportunity to unravel Moseley's past and anticipate its future.