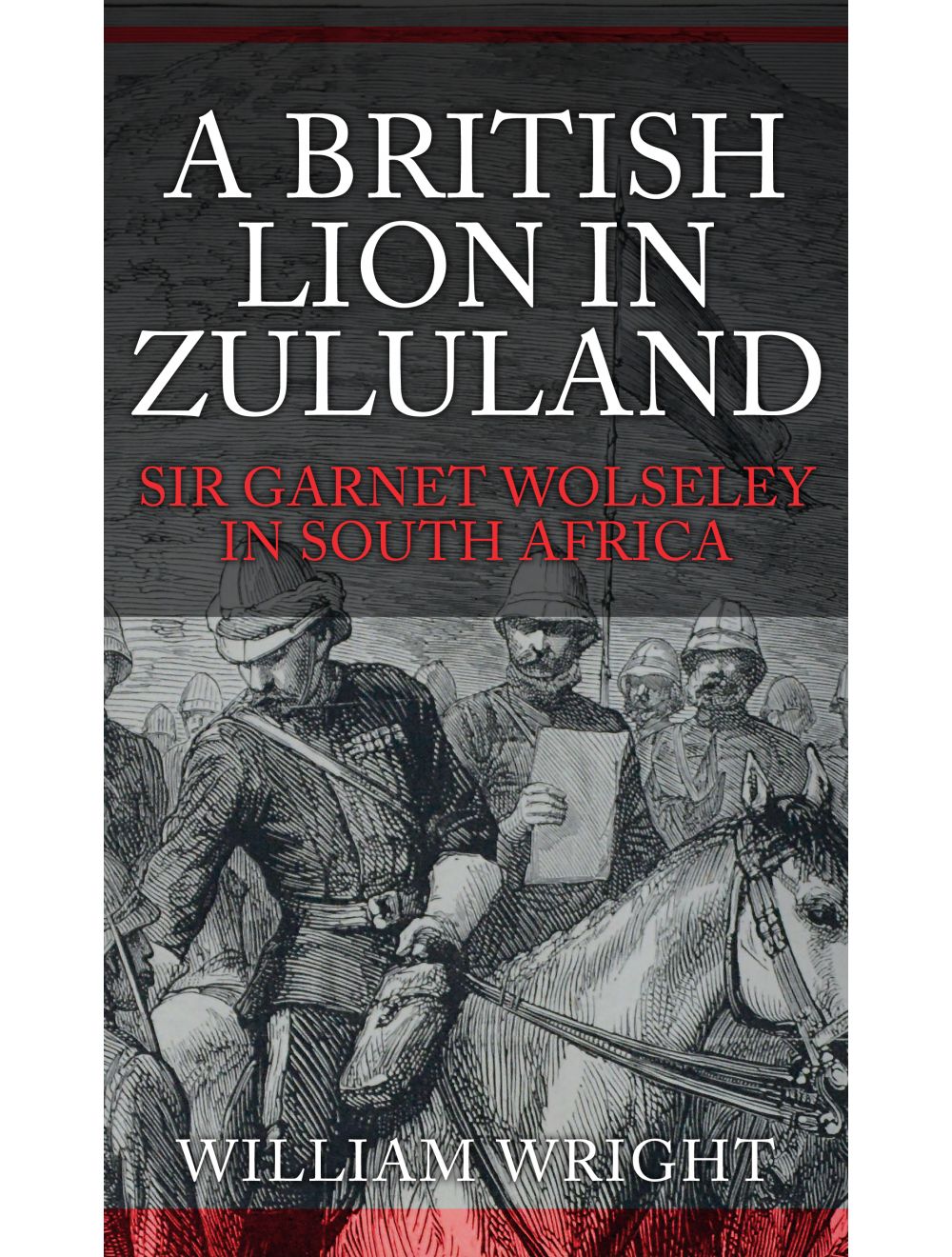 Be the first to review this product
Everyone knows about Rorke`s Drift and Isandlwana but what happened at the end of the Zulu War has never been told before; and it’s every bit as exciting.
Regular Price £25.00 Online Price: £22.50
Availability: Out of stock
ISBN
9781445665481
Add to Wish List
Details 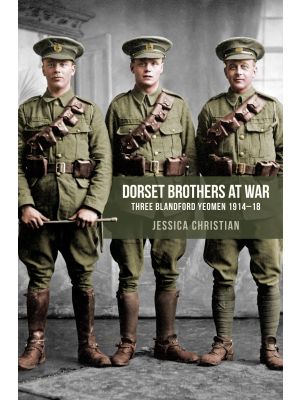 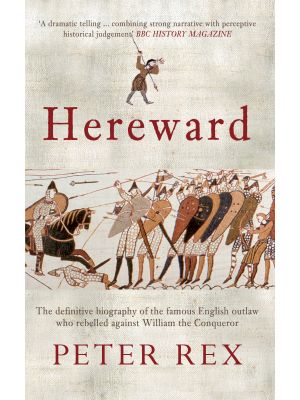