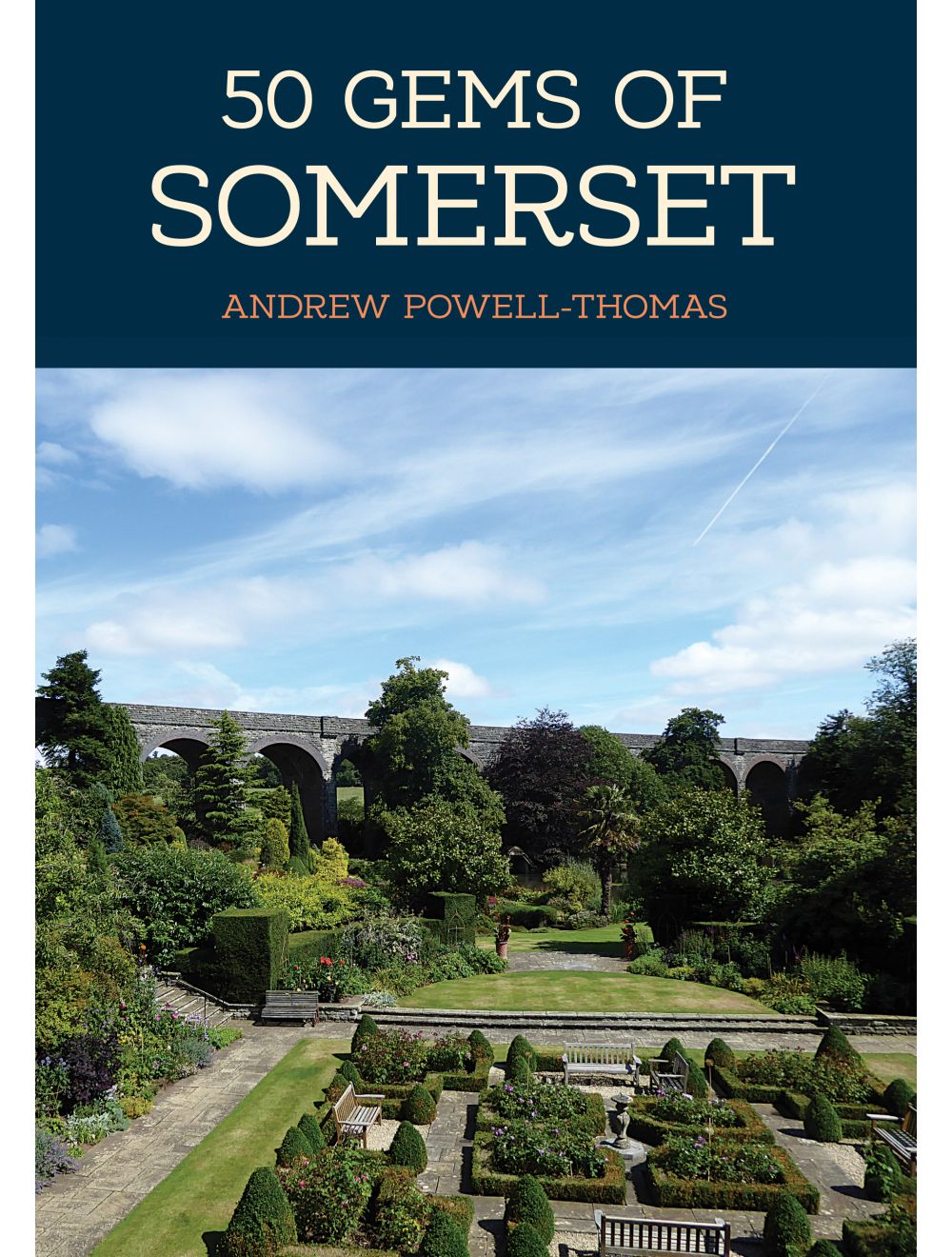 Be the first to review this product
This beautifully photographed selection of fifty of Somerset’s most precious assets shows what makes it such a popular destination.
Regular Price £15.99 Online Price: £14.39
Availability: Out of stock
ISBN
9781445685519
Add to Wish List
Details
The county of Somerset can trace its origins back to Anglo-Saxon England, when it was a distinct part of the kingdom of Wessex, although the history of its peoples stretches back much further. Much of the county is agricultural and its wealth in the Middle Ages is seen today in Wells Cathedral, churches and the remains of abbeys. The north-east of the county was also a coal-mining area and Bridgwater became an important port in the Industrial Revolution. Today the county is as well known for the annual Glastonbury Festival as it is for its many tourist attractions. 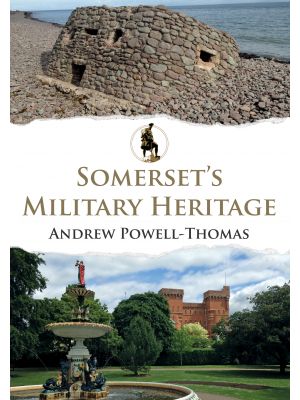 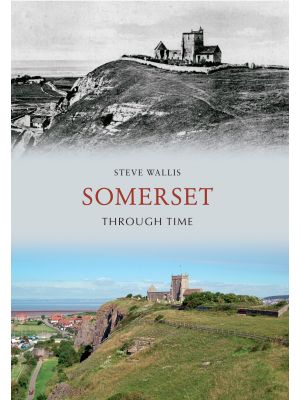