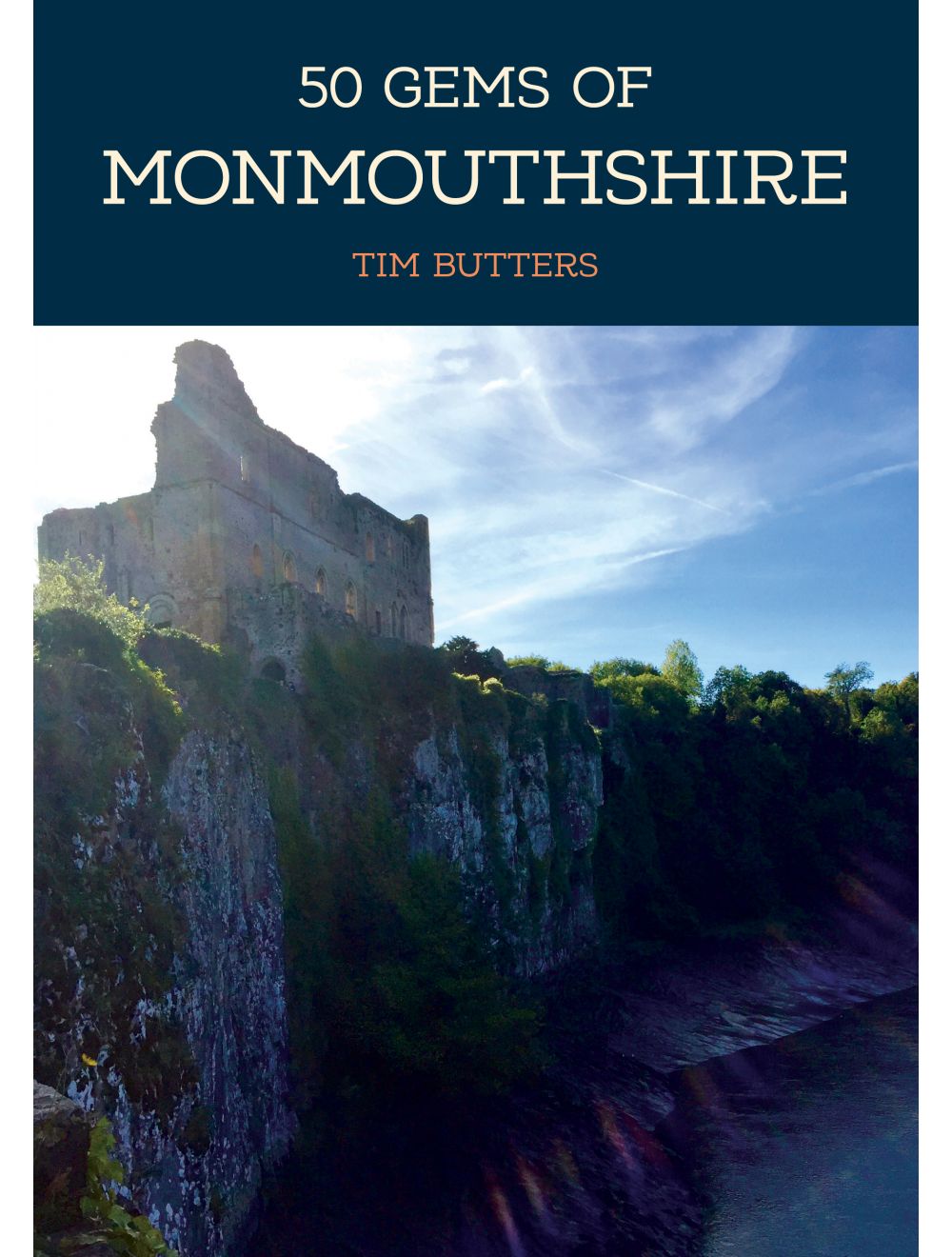 Be the first to review this product
Discover fifty of Monmouthshire’s special places, the favourite and the lesser known, which reflect the essence, beauty and character of this south-eastern corner of Wales.
Regular Price £15.99 Online Price: £14.39
Availability: In stock
ISBN
9781445696256
Add to Wish List
Details

For centuries visitors to Monmouthshire have been seduced by its picturesque landscape and breathtaking beauty. Poets, princes, priests, peasants, painters, politicians, and even pirates have all sung the praises of this unique little corner of Wales. It is a county with an elusive nature and a turbulent past, but one whose sublime splendour is evident in its surrounding hills, scattered castles, sleepy churches, rolling rivers, rising mists and ancient woodlands. William Wordsworth once famously described Monmouthshire as the place where ‘the heavy and the weary weight of all this unintelligible world is lightened’.

In 50 Gems of Monmouthshire local author Tim Butters takes an illuminating journey along the high and low roads of one of the UK’s most popular counties in search of the landmarks, the historic curiosities and the natural wonders that make this little patch of the UK so magical to both visitors and residents alike.

Among the places the author visits are the romantic ruins of Tintern Abbey, the Skirrid on the edge of the Black Mountains, the Monmouth and Brecon Canal and the Kymin hill, with its spectacular views of Monmouth and the eighteenth-century Round House and temple in honour of British naval victories. 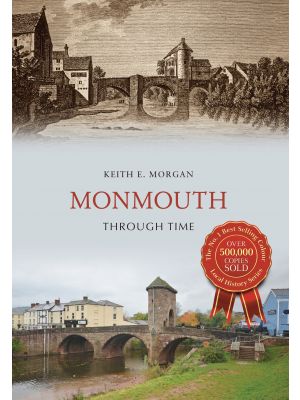 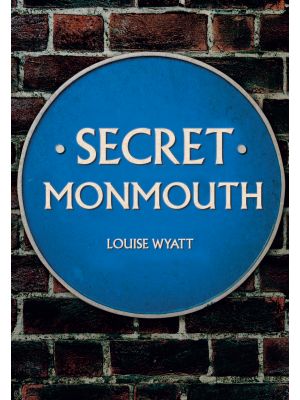