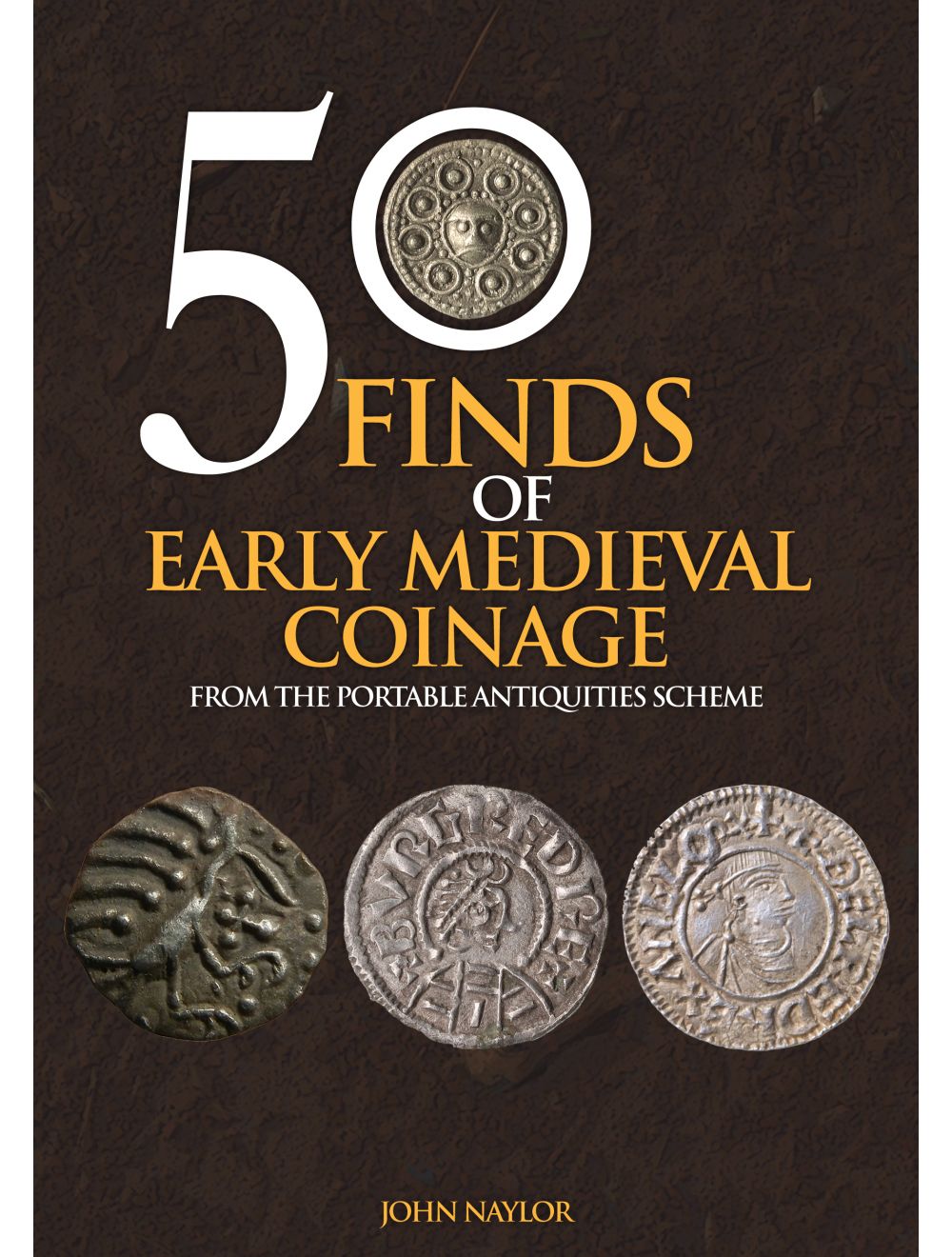 Be the first to review this product
The latest entry in the popular 50 Finds series, this volume focuses on a variety of coins recorded by the Portable Antiquities Scheme.
RRP: £15.99 Online Price £14.39
Availability: In stock
ISBN
9781445695327
Add to Wish List
Details
Since 1997 the Portable Antiquities Scheme has recorded almost 1.5 million objects found in England and Wales, the vast majority discovered by members of the public rather than professional archaeologists. Among these finds are more than 10,000 early medieval coins. Each one of these coins has its own story to tell, from its minting, use and loss through to its eventual recovery and recording. 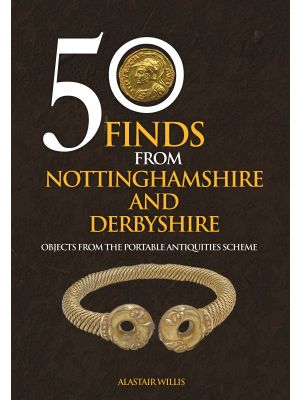 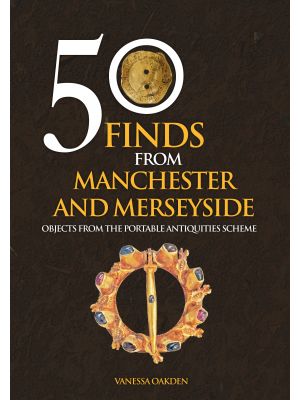