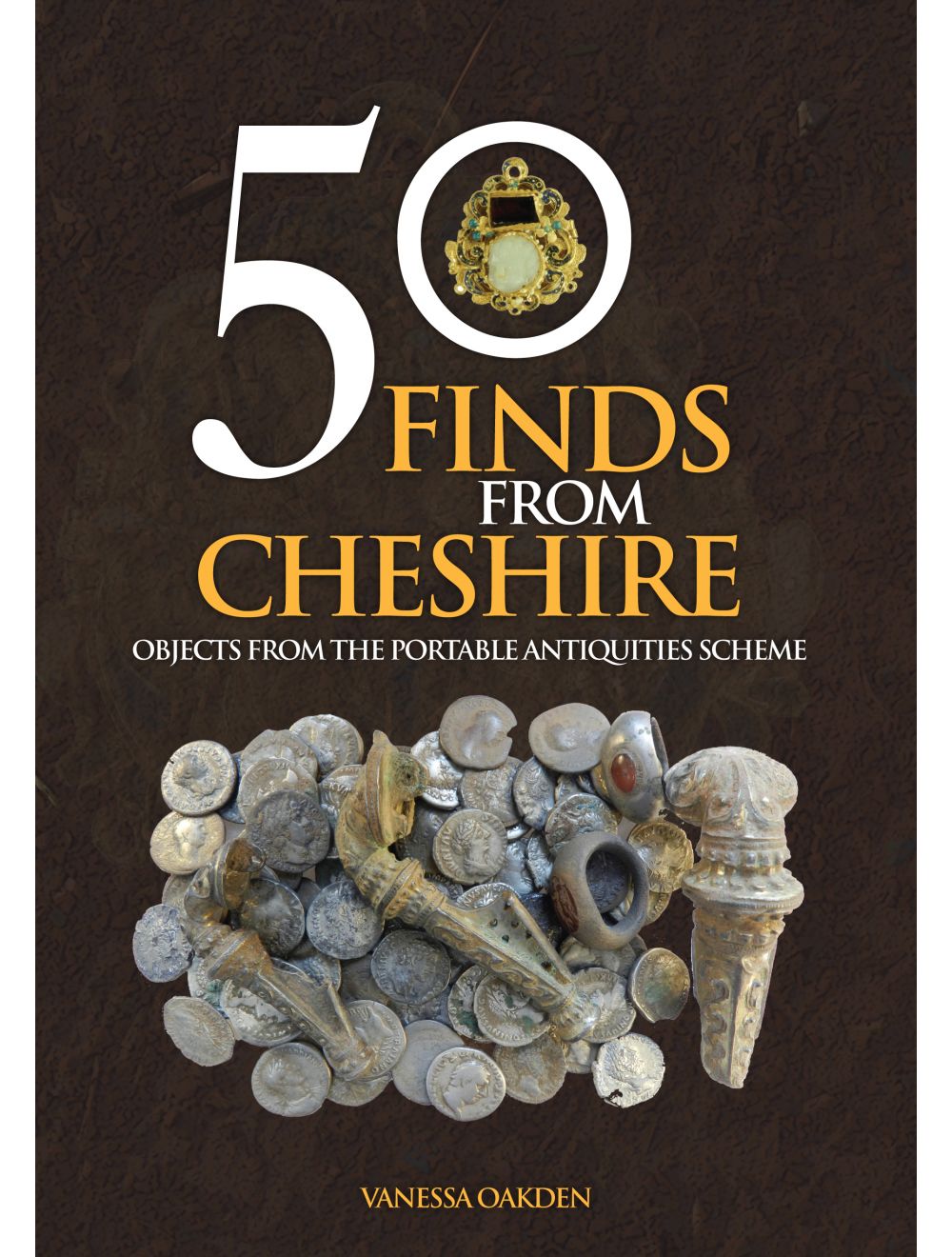 Be the first to review this product
Finds from the Portable Antiquities Scheme
Regular Price £15.99 Online Price: £14.39
Availability: In stock
ISBN
9781445646909
Add to Wish List
Details
The objects of our ancestors can tell us a lot about the past, from what was happening with the economy and changes in fashion to where people traded, lived and worked. Through them, we can discover the story of everyday people who don’t appear in documentary accounts. The North West is traditionally seen as devoid of archaeology; however, through the work of the Portable Antiquities Scheme alongside more recent traditional archaeological investigations, this view is changing. By looking at objects discovered in Cheshire, recorded by the Portable Antiquities Scheme, we can re-evaluate our knowledge of the past within the county. 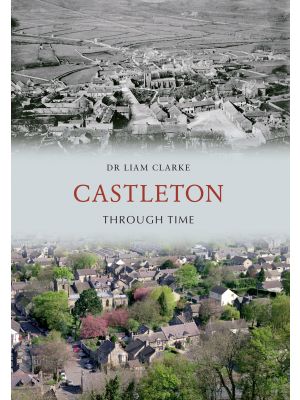 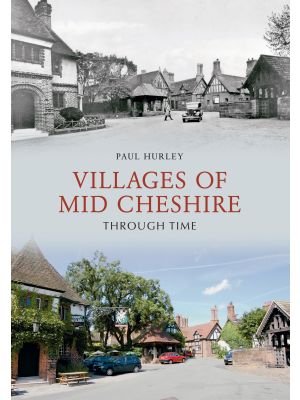