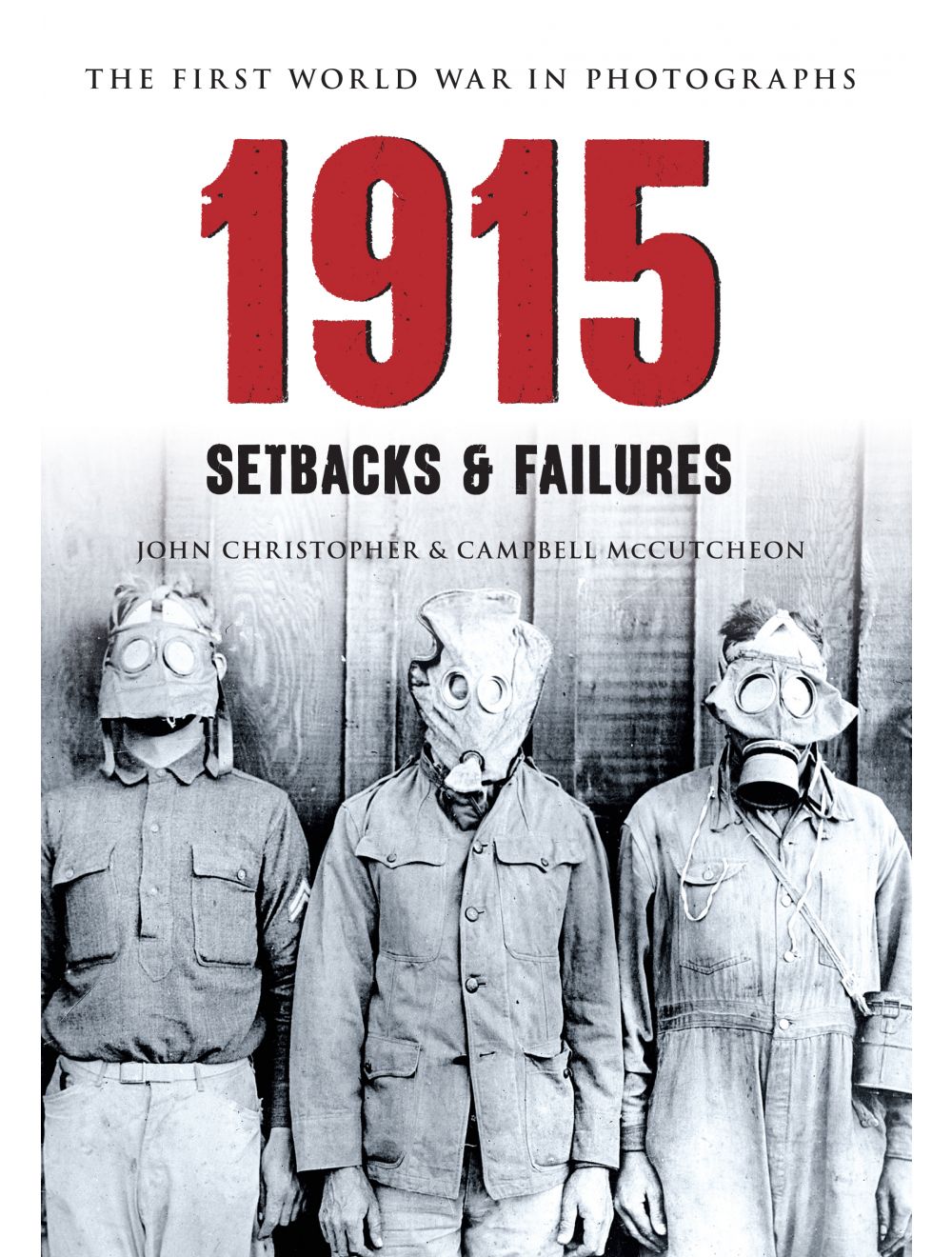 1915 The First World War at Sea in Photographs

Be the first to review this product
1915, the second year of the war to end all wars, is documented in archive photographs in this series covering the war in detail.
Regular Price £22.99 Online Price: £20.69
Availability: In stock
ISBN
9781445622057
Add to Wish List
Details 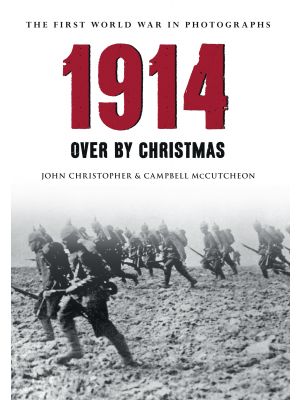 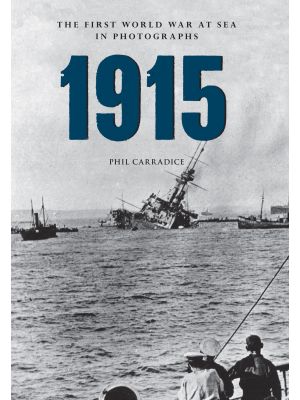